Be Alert! Sinful for Muslims to drink these Top 10 favorite Korean Drinks 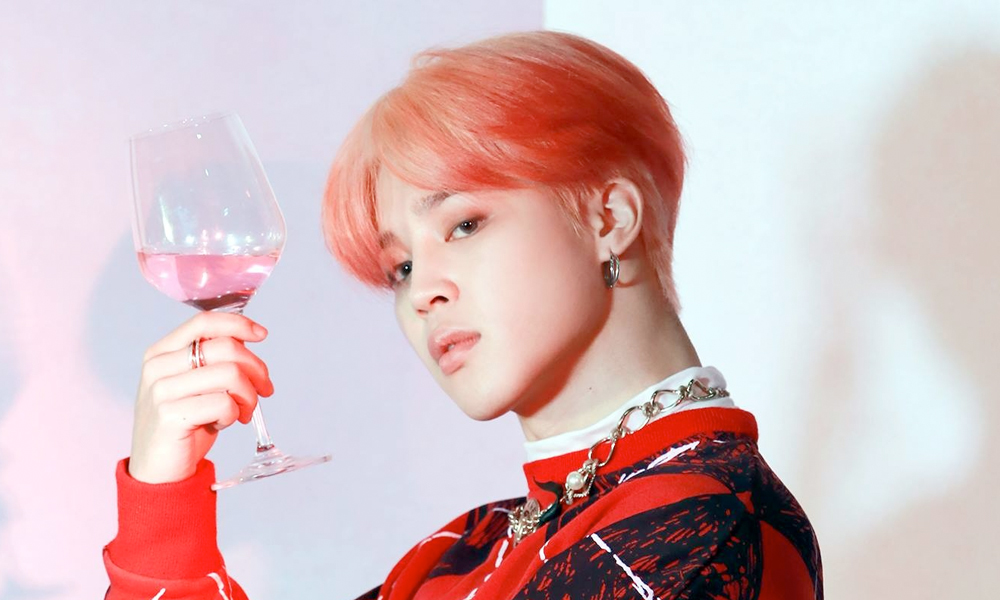 In Korea, mostly people love to drink plain water. Interestingly, people can get a free plain water when visited Korean restaurant. They only need to pay others than plain water such as beer, juice, coffee and many more.

Drinking alcohol is normal in Korea. That’s why, when watching a Korean movie or drama, you can see there will be a scene drinking alcohol such as soju, beer, wine and many more.

Unfortunately, this favorite Korean drinks can’t be drink by Muslim.  Drinking an alcohol is already part of Korean culture, that why lots of alcohol price are cheaper in Korea especially if the drink made in Korea.

Let’s check it out. Which TOP 10 Favorite Korean Drinks. Some of it not available in oversea. Only available in Korea. We also share the price according to market price in Korea.