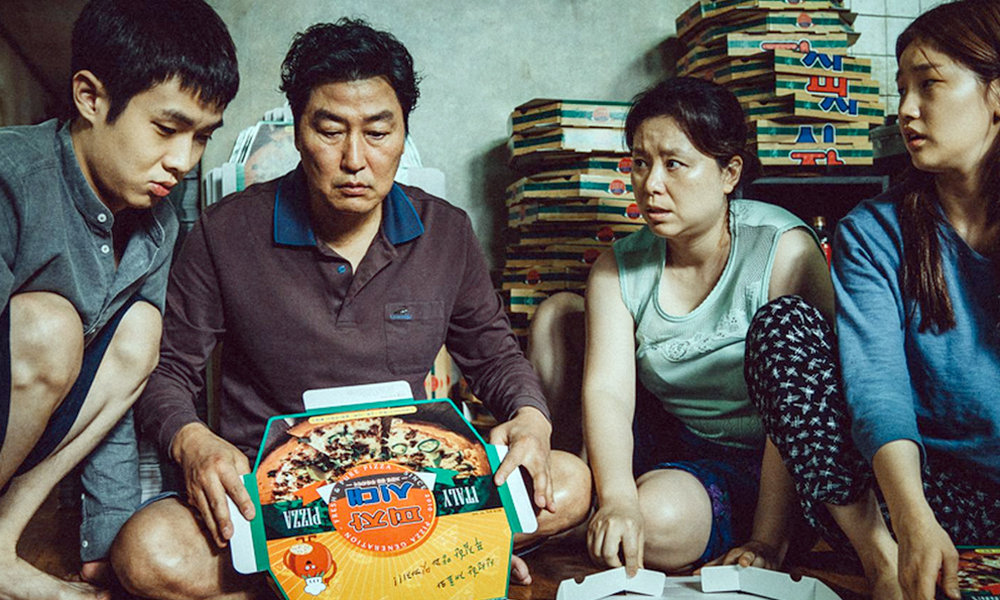 Many wish to have foster families from Korea because they simply want to experience living practitioners as in Korean drama. However, lots of people do not know that not all of them are featured in drama are 100% true. On the other hand, there is better than indicated.

Now let’s start with Tiger Parenting which is also common in Korean drama the wealthy family always pressure them to get good grades and successful university life. Overall they pressure them to go to hagwon (academy). Mostly all the teenagers get stressed because of the pressure which leads to suicide.

Now let’s move on to “Helicopter Parenting” which is different than the “Tiger Parenting”. “Helicopter parenting is keep their children from developing a sense of independence and a can-do attitude by overprotecting them. This may make the children lack self-confidence and independent skills. In other words they are like overprotective.

Now let’s see the pros and cons of tiger parenting

Pros: Raising a child in this way can lead to them being more productive, motivated and responsible.

Cons: Children can struggle to function in daily life or in new settings, which may lead to depression, anxiety and poor social skills. But again it’s culturally dependent.

And here are the pros and cons about Helicopter Parenting.

Pros: Parents can be overprotective, which may save their child or adolescent from problems they would not foresee.

Cons: Children can lack emotional resilience and independence, which can affect them into adulthood. Being a child of a helicopter parent may lead to an inability to control behaviour.