Actor Who Used to be an Idol, Participated in Voice Phishing! 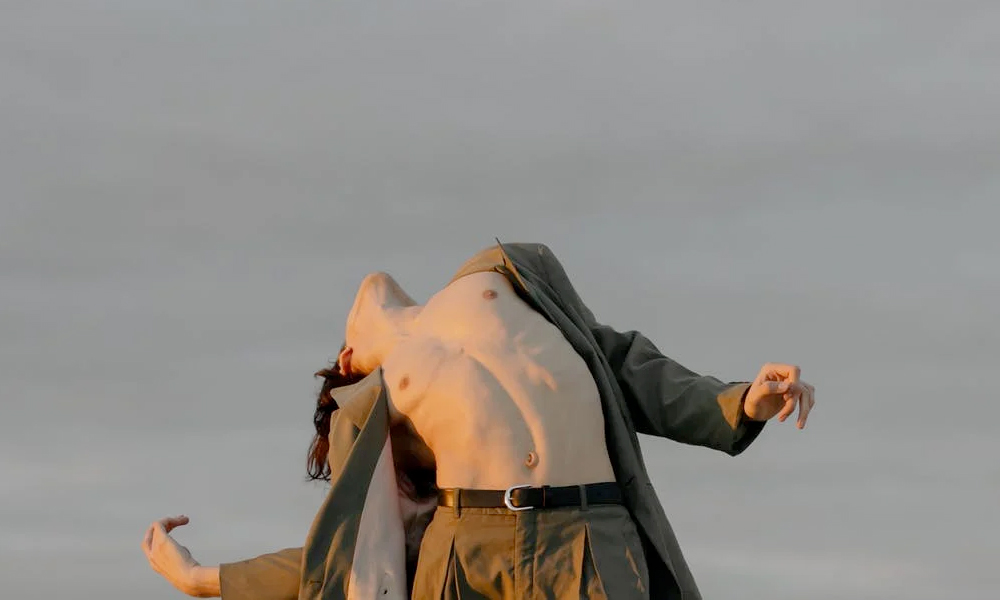 An idol-turned-actor A (in his 30s) is being investigated without detention for participating in a voice phishing crime.

An official of the Gyeonggi Southern Police Agency’s anti-corruption and economic crime investigation team said in a phone call on the 12th, “We booked A without detention on charges of telephone financial fraud (voice phishing).”

An official said, “Mr. A checked the ‘high-priced part-time job position’ on the Internet on the 16th of last month.” He received 6 million won from B and delivered it,” he said.

The identity of the part-time job was cash collection. Mr. A noticed on the way that it was a cash collection job for a voice phishing organization. He immediately went to Yeoju Police Station and turned himself in.

B is also known to have been deceived by voice phishing crimes. “The amount of damage did not occur because A turned himself in,” he said, adding, “6 million won was returned to B.”

The police booked A without detention. A stated, “I participated in the words that there was a high-priced part-time job without any income.” The police plan to send a message to the prosecution as soon as the investigation is completed.

The police found out that B was involved in a total of three voice phishing crimes. Three more people were arrested, including a cash collector who participated in two other crimes besides A’s case