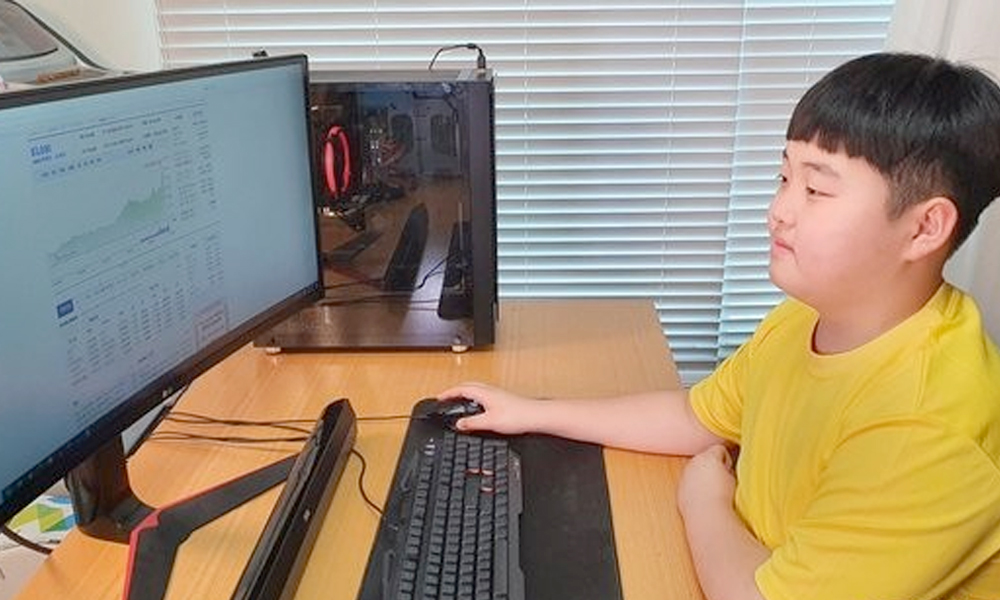 On the 9th February 2021, a 12-year-old Korean boy living in Jeju Island has been making headlines since last year with a high profit of 43%.

A boy named Kwon Joon, who dreams of becoming like Warren Buffett, a billionaire investor in the U.S., begged his mother in April 2020 to open a stock account with 25 million won in seed money he collected. It was at a time when the KOSPI index had just begun to recover from its biggest drop in 10 years.

“I persuaded my parents because I believed an expert (on TV) who said it was a once-in-a-lifetime opportunity in 10 years,” The boy said.

In 2020, Kwon Joon made a list of stocks he wanted to buy while he was at home due to the closure of Covid-19. The list ranged from Kakao to Samsung Electronics and Hyundai Motor. The investment raised the boy’s net profit by 13 million won to 14 million won.

“My role model is Buffett. I want to invest in a long-term perspective of 10 to 20 years rather than short-term investments that I buy and sell on a daily basis,” Kwon said.

Most interestingly, new investors such as Kwon Joon have emerged as private investors in Korea amid the Covid-19 pandemic. Thanks to the expansion of the investor base to teenagers and under, so-called individual investors, who were less than 50% of Korea’s total stock trading price in 2019, have recently become a big force that controls two-thirds.

About 70% of Kiwoom Securities’ 214,800 underage stock accounts have been opened since January 2020. Reuters analysed that the younger generation is jumping into stocks because unemployment is high and it is difficult to find rewarding and creative jobs even after receiving college education.

Kwon Joon-Young also host a YouTube broadcast under the name of ‘Junny Man.’

“I want to be a big investor rather than attending a good school like Seoul National University. I want to do a lot of charity work,” Kwon expression.