Strange But True, 37% of Koreans Drink Ice Despite the Extreme Snow Season! 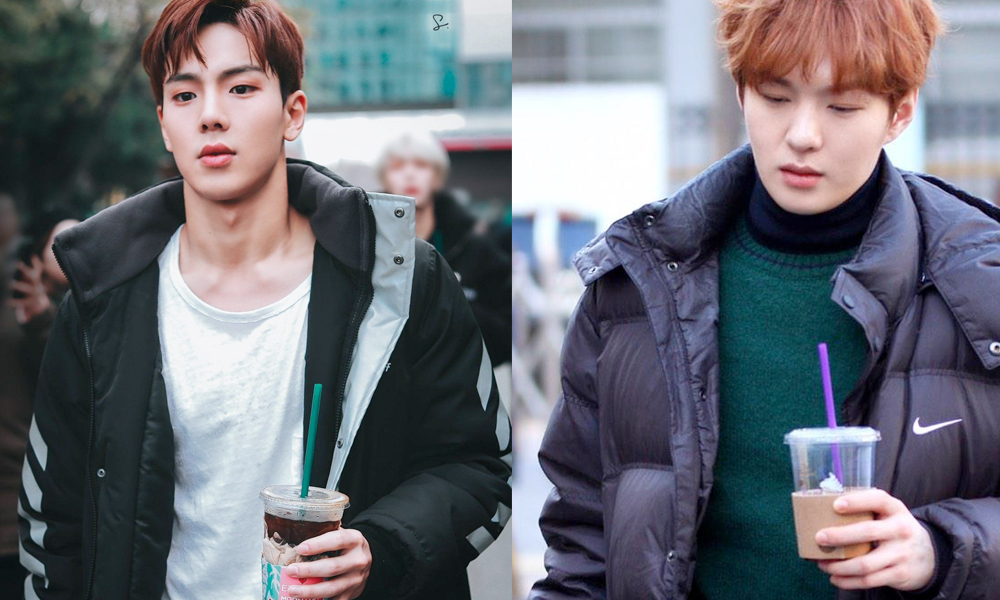 Every end and early years, South Korea becomes the preferred destination due to the Winter season. In fact, this selection was made not only because of the influence of Korean drama but South Korea is also known for its desirable destinations visiting in winter times.

However, many do not know that the Koreans actually have a strange attitude during the winter months. World society that is not from a four-season country is certainly surprised to know that Koreans are still addicted and drink cold water even in winter.

Cold Water and ice are still the choices of Koreans even though they are surrounded by very cold and navigating weather. Korean workers prefer to drink ice Americano despite the degrees of weather Celsius pointing negative. Besides coffee, a cold cafe latte is also a preferred beverage of the Koreans.

According to a study that was executed in 2017, 37% of Koreans chose to drink Ice Americano during the snow season. Most office workers will order ice coffee after lunch. They prefer to drink cold water than eat sweets. Lots of Koreans also consider drinking cold drinks can eliminate the emotional stress of comparing hot drinks.