Is it Stodgy? Bad Manners If Don’t follow 6 Rules of drinking culture in Korea! 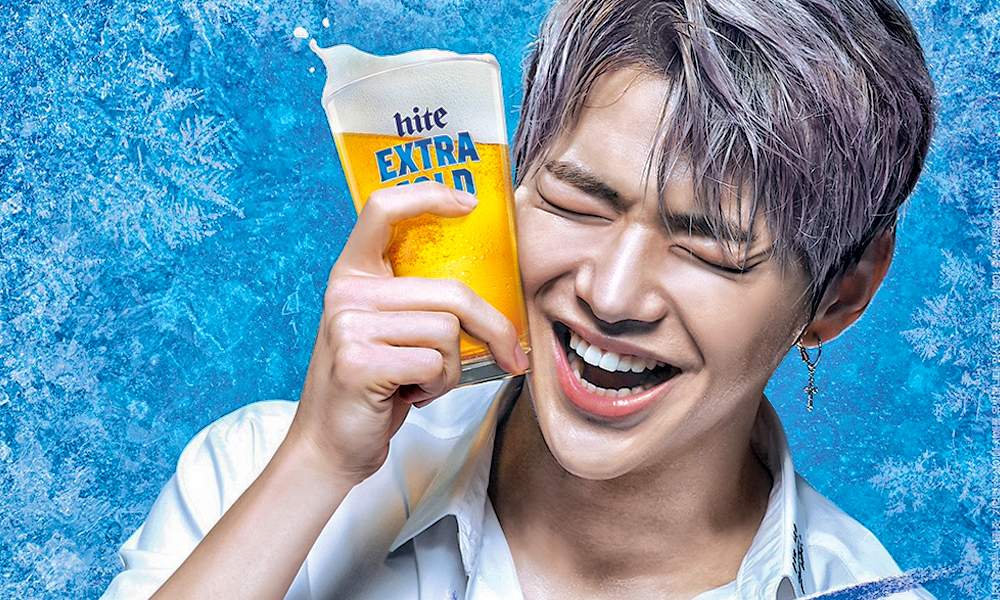 Drinking culture in Korea is so popular because alcohol is so cheap. Famous Korean drink, soju is almost always the beverage of choice, followed by beer. The drinking etiquette that accompanies social outings, especially with colleagues, reinforces social hierarchies in Korean society and is designed to encourage excessive drinking.

To immerse in the Korean culture, netizens should know how Korean attitudes drink. This treasured set of rules isn’t so much strictly enforced as it is strongly suggested. Mostly in modern Korea.

Many of these traditions might feel like stodgy rules to outsiders, but in truth, they point to much deeper cultural norms of respecting elders and being polite and generous to friends and colleagues.

In Korea, drinking is about so much more than getting drunk. It’s about solidifying friendships and showing appreciation. Here’s what you need to know before embarking on a night out in Korea.