From Single Ethnicity Move To Interracial Dating : Yes Or No In Korea? 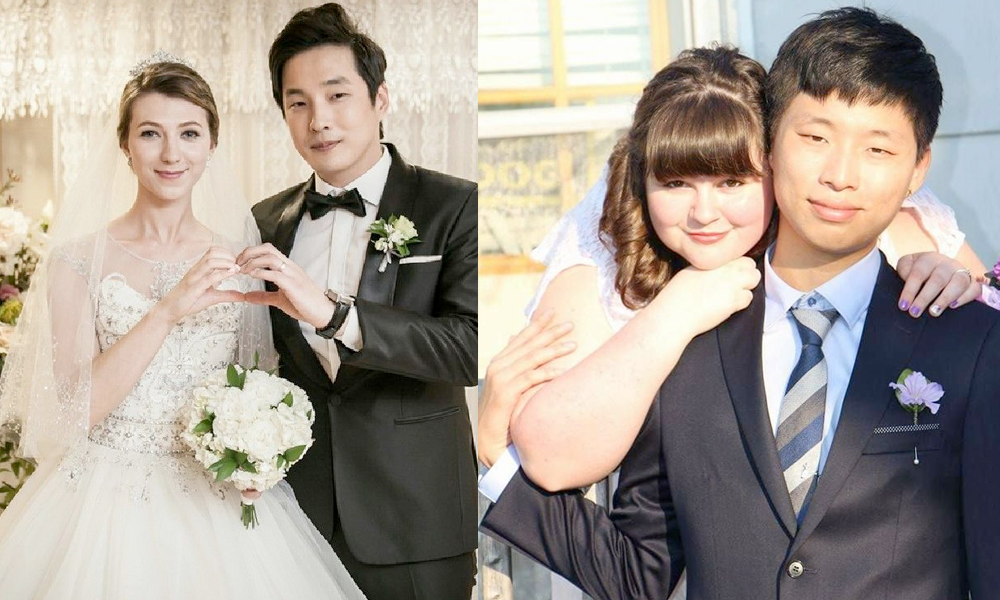 Every day, more and more people ask and be confused about the Koreans. Are they racist or not? Although various explanations have been highlighted to answer the question, they are all up to individuals who are already or done experiencing.

However, now the issue of racism is definitely depreciating when many mixed-Korean couples and foreign races are gaining media exposure. Is it really accepted by the Koreans?

In the old days, Koreans used to have the “single ethnicity” idea that made people reluctant to accept the marriage. Single ethnicity (단일민족) Dan-il-min-jok was a thing in the old generation since Koreans consider themselves one big family. No one from a different family should be joining them and ‘breaking the Korean bloodline.’

Nowadays, even the older generation is becoming more warm-hearted and accepting of different races or nationalities but eventually, it was a big thing around here just up until a couple of years ago.

Last but not least Koreans are accepting foreigners and foreign culture. Interracial marriage isn’t viewed negatively nowadays. Indeed, the acceptance of Korean society for mixed marriage opens up more foreign race opportunities to unite with the Koreans. However, do not apply these changes in a negative direction. Make it a cultural change that is beatifying towards happiness.