Korean Man With High Sexual Desire Broke- up With GF After  6 Years In Relationship! 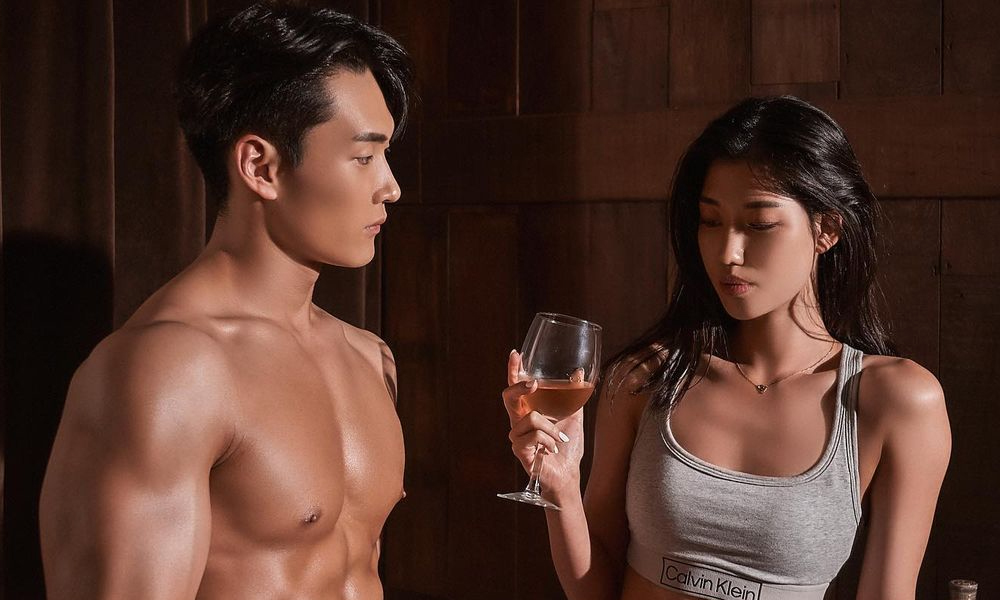 The story that was posted on the online community, Epem Korea
A man who had a lot of physical contact with his girlfriend posted it.

The story about a man who broke up with his long-term girlfriend is drawing attention. 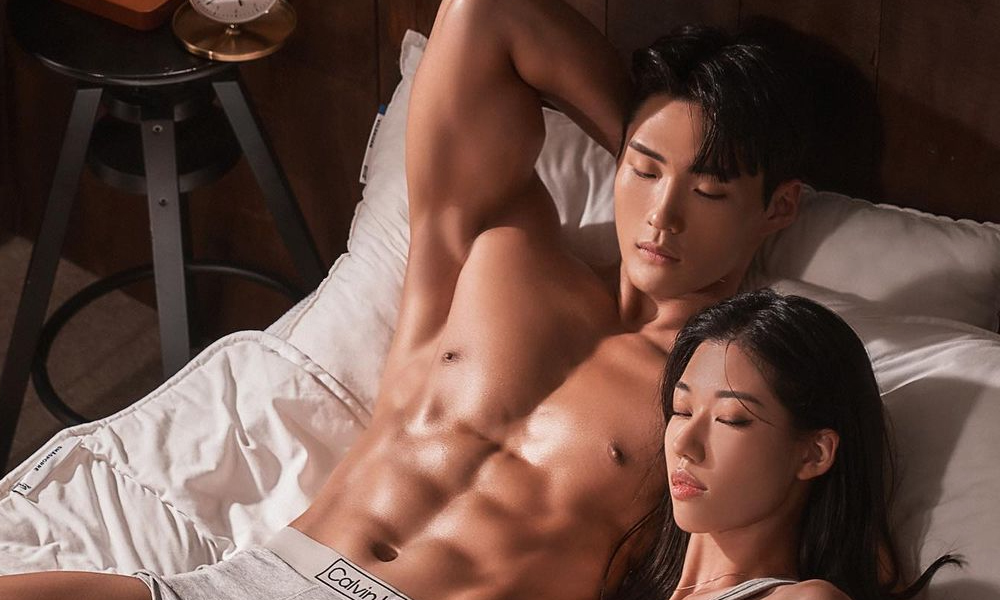 An article titled “I broke up with my lover of six years” was posted on the online community Epem Korea. The author said he broke up with his lover who even thought of marriage.

The author said, “After six years of dating, I thought everything was perfect,” adding, “I ended up declaring a breakup because my skin ship didn’t match until the end.”

He said, “We allowed only hugs for skinship. Recently, I felt like I was getting permission, so I didn’t even try it at all, he said. “Yesterday, I was criticized a lot for accidentally touching my chest.”

“I thought physical contact was really important if I was married,” the author said. “In the end, I declared a breakup.” I don’t have anywhere to complain about, so I write it here.”