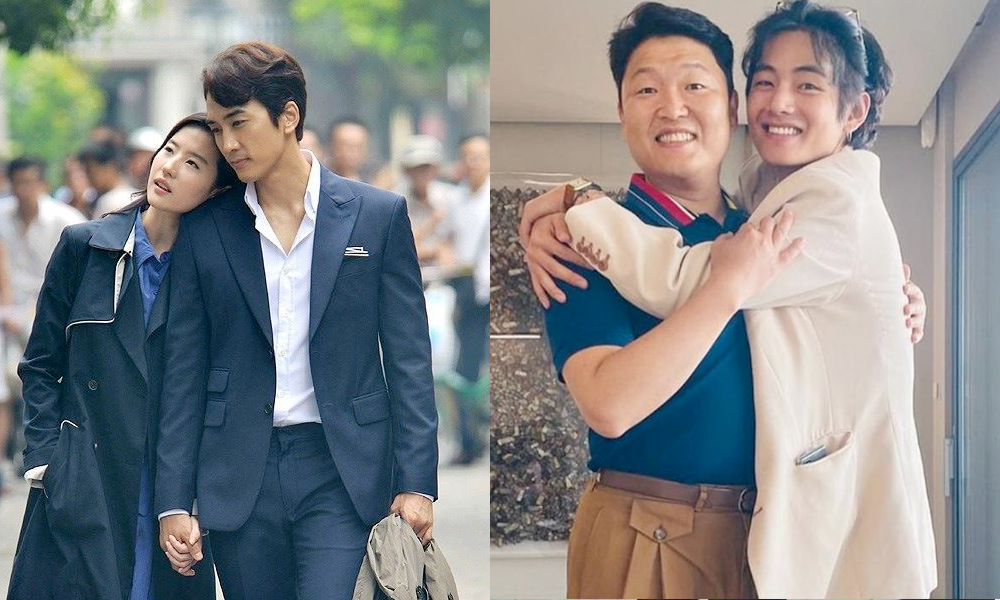 Besides being favored by KPOP music and very unusual Korean dramas, South Korea is also known for its unique and charming culture of life to many international communities. For those watching Korean programs and dramas, the difference in respect for each other raises a variety of questions. What is certain, everything that is highlighted is not acting contrary to the reality of the real-life of the Korean community.

Bowing is still the traditional way to greet someone in Korea. However, as the country attracts more and more foreigners, shaking hands is also common. When meeting someone for the first time, it is best to err on the side of a slight bow, but also give a moment to see if the other person will shake hands first.

If you are an ex-pat man meeting a Korean woman, do not shake her hand unless she initiates. Keep in mind that the deeper you bow, the more respect you are giving. Thus, elders and people in higher career positions should be met with deep bows.

Keep your fingers together and flap them as if you are fanning something. Be sure to bow to each individual person when you depart. Touch and Personal Space Although Korean cities will be crowded, you should avoid unnecessarily touching other people.

This means, if you are in a crowded subway car or walking on the street, be aware of your body and its movements. Try to avoid bumping into anyone or leaning against them.

However, do not be surprised or offended if people bump or shove into you. In addition to keeping to your own personal space, you should also not hug anyone or pat them on the back.

You should also avoid prolonged eye contact as this can be seen as extremely aggressive. As a foreigner, you are expected to keep your hands to yourself and avoid encroaching on others’ personal space as much as possible.

However, do not be surprised if you see Korean people, especially the younger generation, walking arm-in-arm. In Korea, this is a common practice between any combination of genders, and often it is only meant in a platonic sense.