Prohibited for Muslim! 8 Korean Food Originally 100% Made with Pork 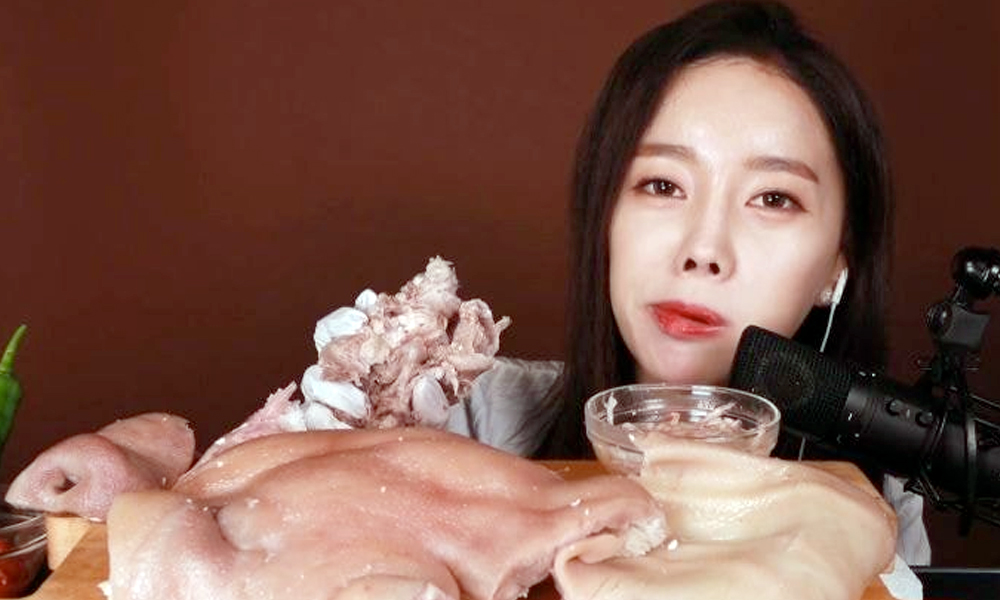 Talking about Korean Food, Kimchi definitely the best and the most popular Korean food in the world. But some people don’t know, many main dishes in Korea was made with Pork. That’s why, it’s hard for Muslim living in Korea since Korean love to eat Pork. Automatically, this delicious and famous Korean food prohibited for Muslim.

Some of these Korean foods can be change or made with chicken, beef and seafood. But the originality of taste is not same. Some tourist love to come Korea to taste it. Yes, you can see this type of Korean food was promoted well in a few Korean variety show including drama.

For Muslim Tourist, if you heard someone promoted this food is Halal, it totally wrong and be careful of food scam in Korea or any franchise Korean restaurant in your country. Let’s get to know, 8 famous Korean food made with Pork and Korean love to eat it together with family.