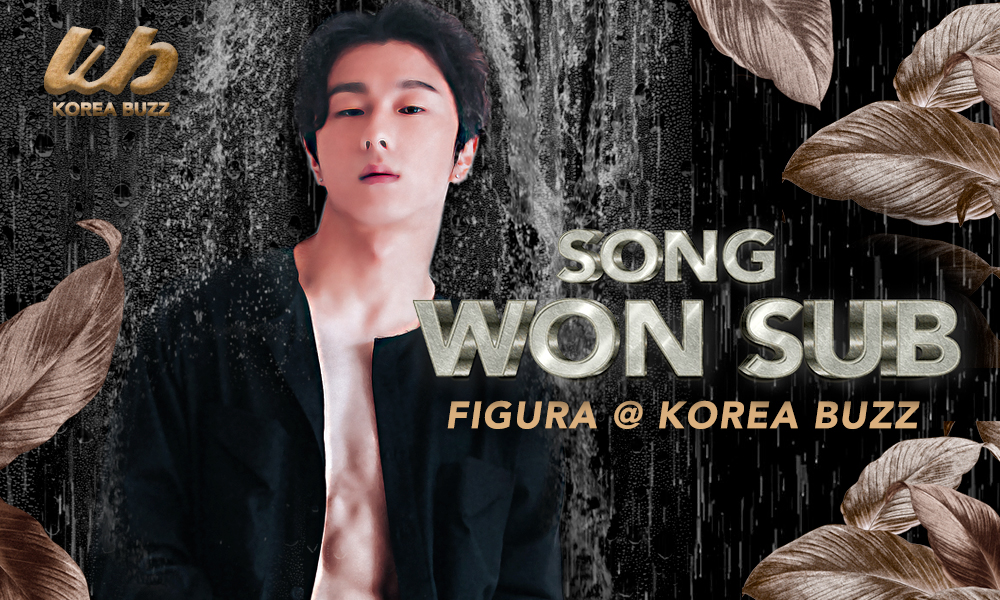 The closing edition of FIGURA KOREA BUZZ in 2020 is very special when it comes to approaching a Korean singer who is very popular among Russian women. In fact, Won sub or his real name Song Won Seop also titled as Youtubers and has a persona that is very liked by Korean and international people.

More interestingly, he who was born on March 11, 1987 also revealed his origins before his pursue as full-time singer.