10 Actor & Drama Make Fans Hysteria After Watch It for The First Time! 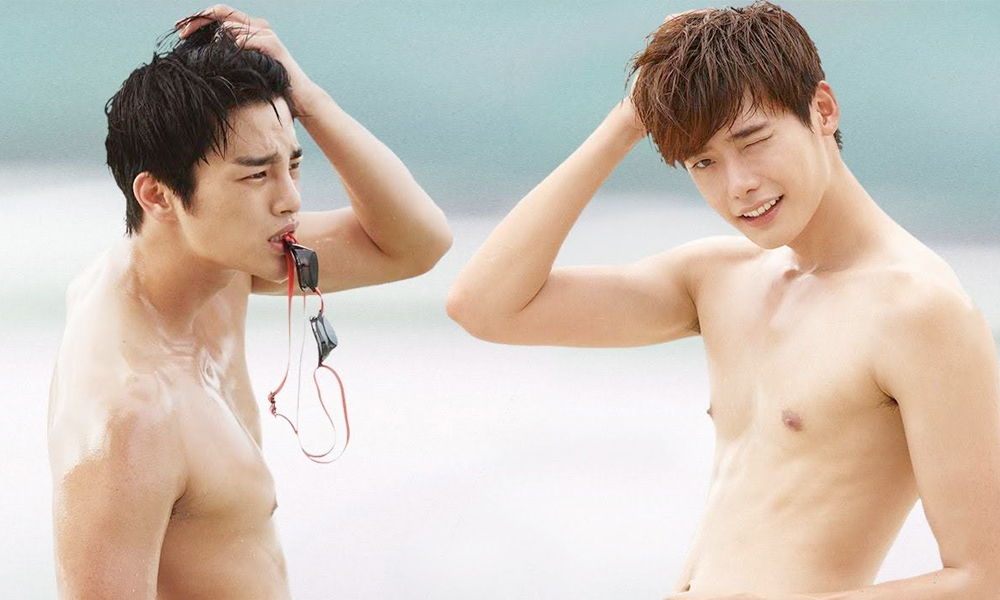 Every day, too many talented actor born in Korea. Along with the talented and handsome actor, Korean entertainment industry also produce a lot of powerful drama and film that already won award in Hollywood.

But, do you know which actor and drama that always make fans hysteria after watching their skill for the first time? To answer this issue, KOREA BUZZ put the the list of top 10 most popular and handsome Korean drama actors who make our hearts melt from the very first time we look at them! Their talent, appearance, and charisma are out of this world!

These list is more to the liking of fans in Thailand. However, KOREA BUZZ believe fans in South East Asia also agreed with the list. Here you will also find some drama recommendations, don’t miss out on their best performances!