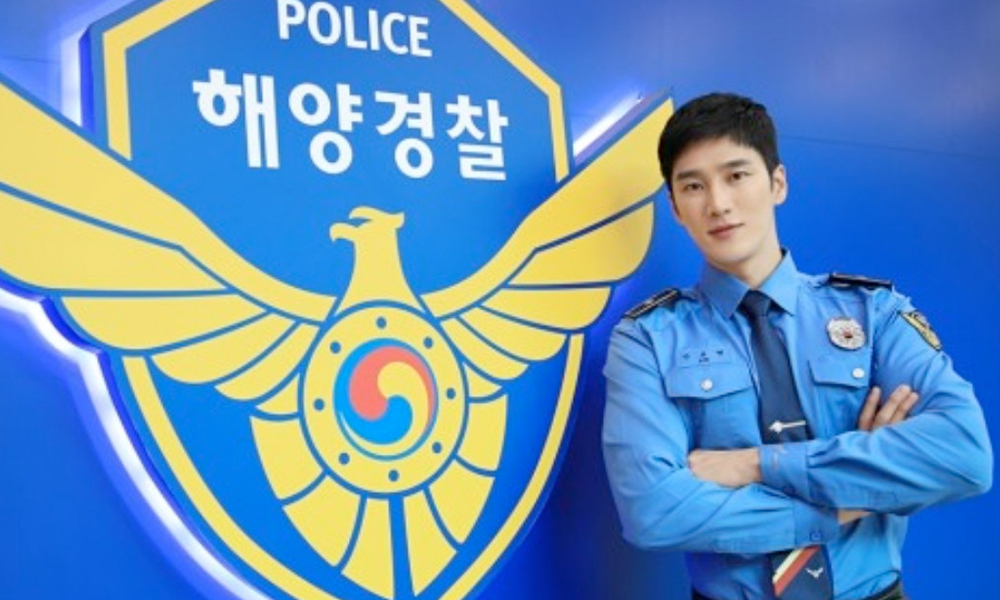 Actor Ahn Bo-Hyun debuted as a model in 2007 and as an actor who made his name known through the Netflix drama My Name and appeared in a number of dramas such as “Itaewon Class,” “Kairos” and “Yumi’s Cells.”

As honorary marine police officers for the next two years, they will promote marine police and engage in public interest activities for marine safety.

As their first activity, they participated in the “Wearing Life Vests” campaign along with the appointment ceremony. 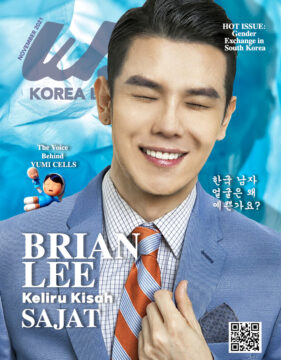 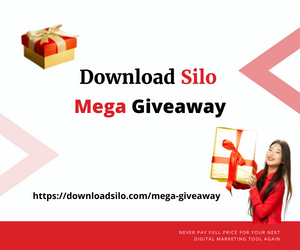 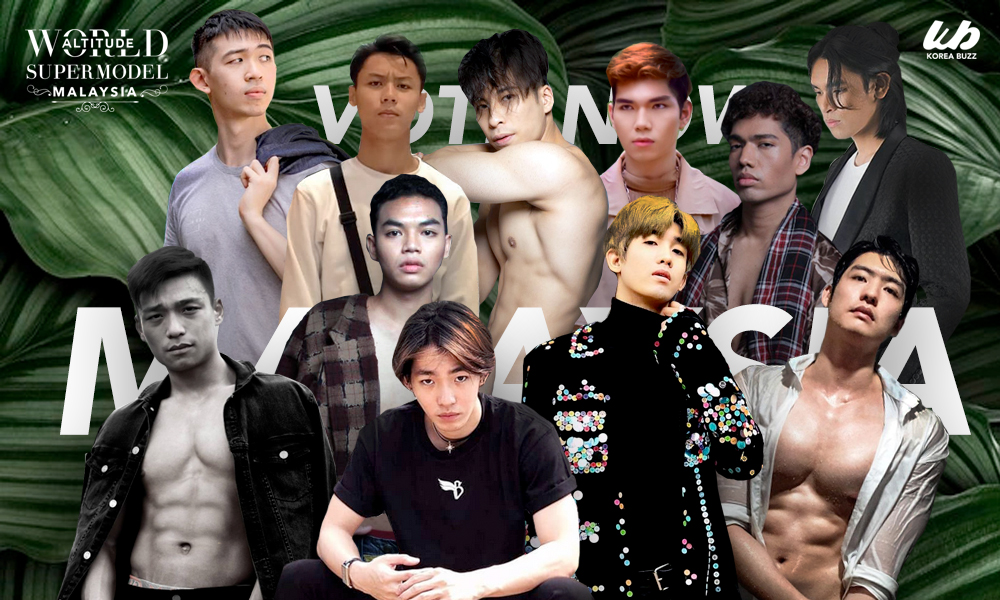 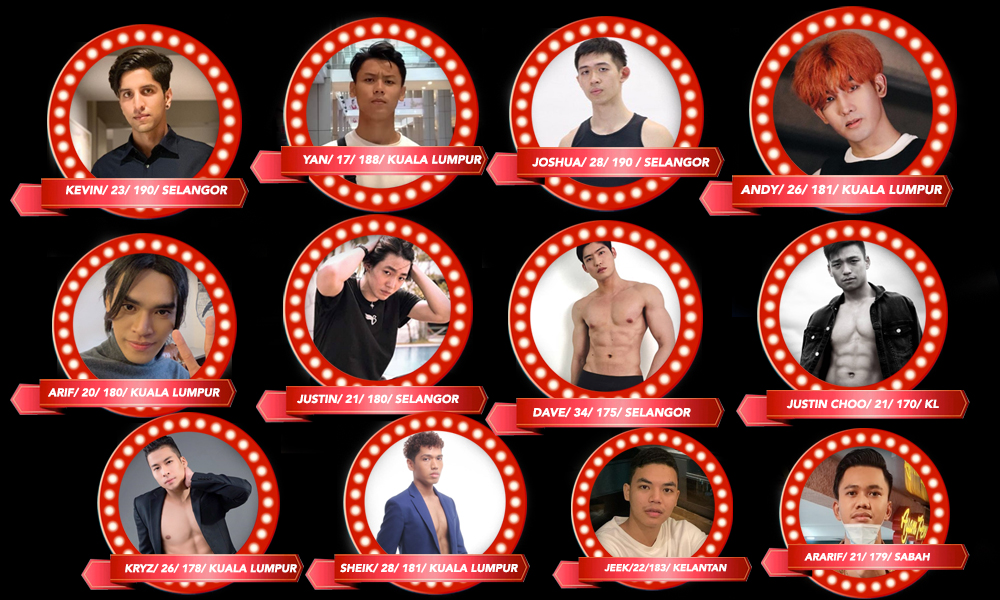 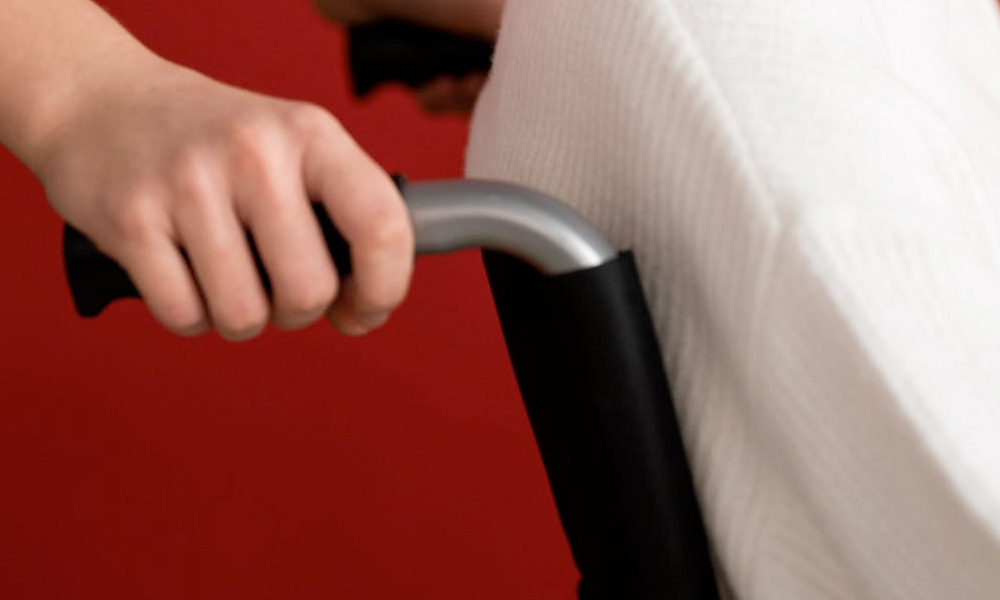