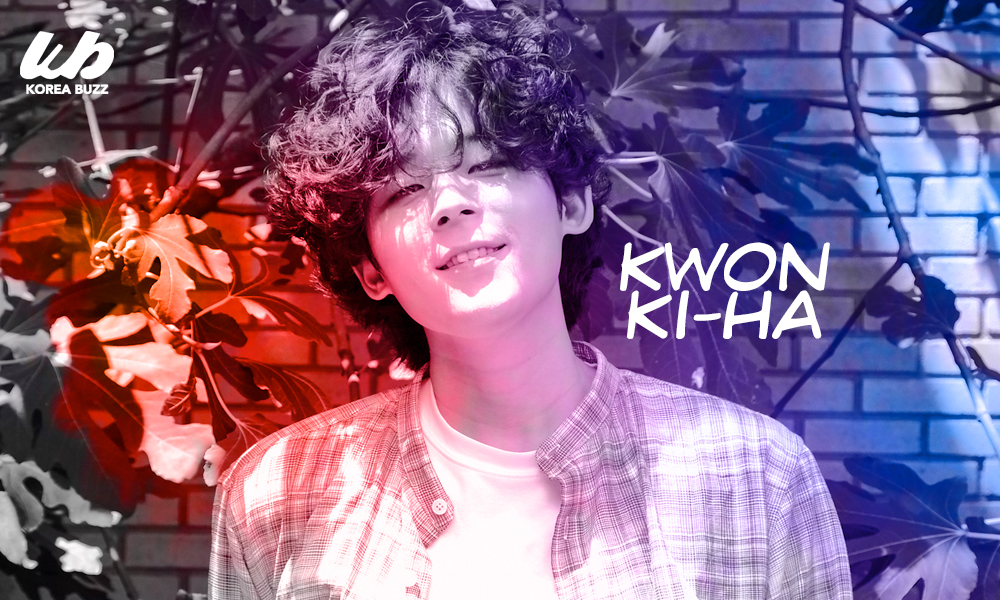 By look at his personality and body shape like a teenager, many dints realize, actor and model Kwon Ki-Ha had ever clinched the award as an actor. However, his accomplishments did not make him demand instead of having many hard times and pains until today.

“ I won the acting award at the 17th Korea Youth Film Festival in 2015. I’m not obsessed with the award, but I’m grateful that it’s the first and only award I’ve ever received. I’m not a successful actor yet. Especially financially. Although I have appeared in many art films, I still having a hard time making a living by acting, especially after the Covid-19 Pandemics.

“Since I first started acting, until today, I have been working without a break. Honestly, winning the award has not had much impact on my activities. The only thing that affected me is the current situation caused by the coronavirus,” share Ki-Ha.