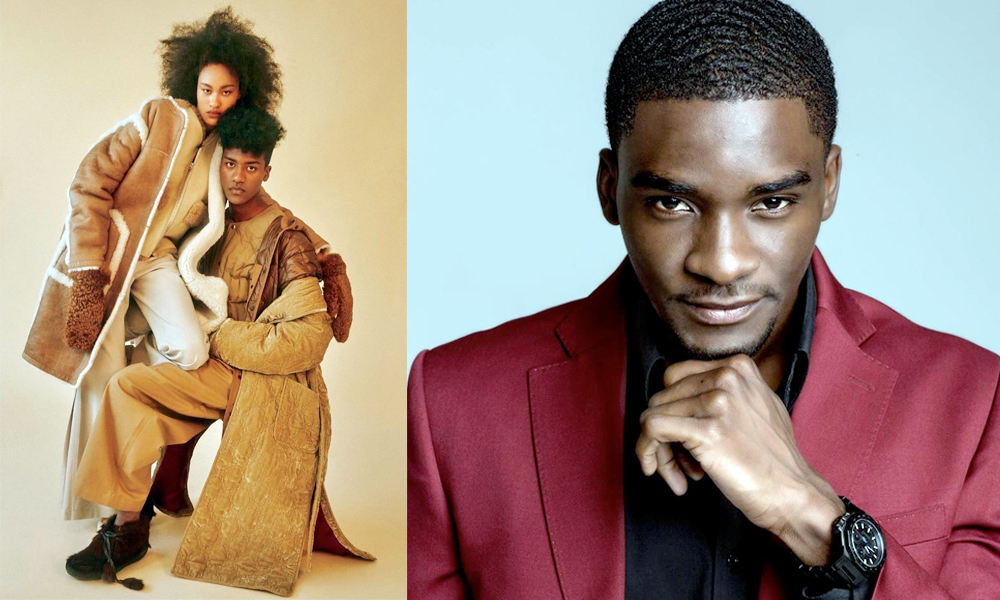 Global KPOP Star, BTS donated USD1 Million to Black Lives Matter. BTS’s record label, Big Hit Entertainment, confirmed the donation a few days after the band tweeted, “We stand against racial discrimination. We condemn violence. You, I and we all have the right to be respected. We will stand together.”

BTS’s fan base known as ARMY had already spent the week carrying out organized online protests on behalf of Black Lives Matter along with other K-pop fans. Their activism appears to have begun on May 31 after Dallas police asking for the public’s help.

According to the fan group, donations accelerated after BTS and its record label had made a USD1 Million donation to Black Lives Matter. The group rallied BTS fans using the Twitter hashtag #MatchAMillion. A spokeswoman for the fan group, One in an ARMY, said that as of Monday afternoon, about USD1.3 million had been raised. The donations were split about evenly among the more than a dozen organizations listed on the group’s web page.

In Korea, normal people also support Black Lives Matter for long way ago. Among the evidence, many black people figure are also listed as popular celebrities in Korea. Let’s get tour to know closely famous black person in Korea. Which one you already notice?