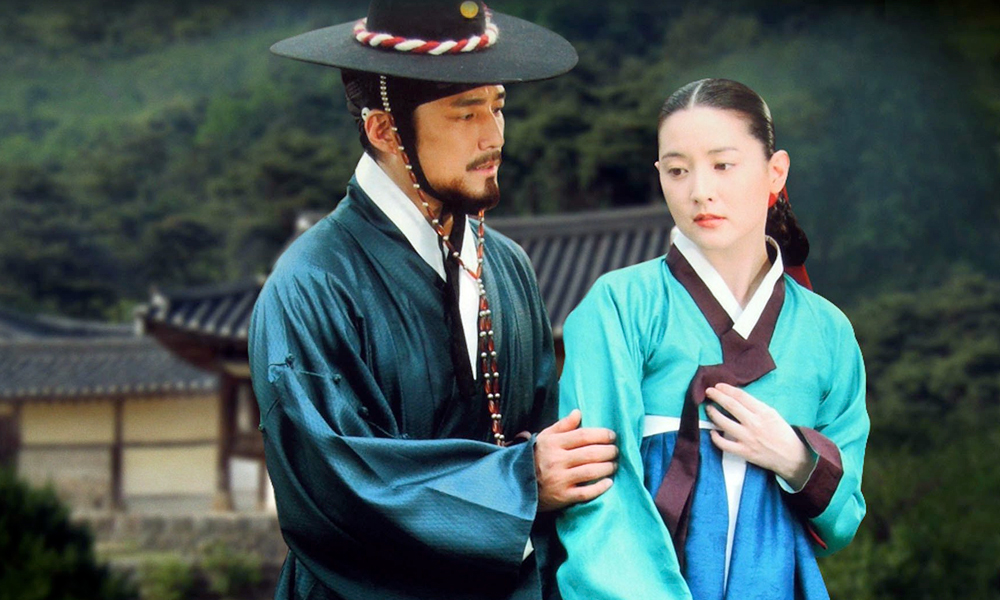 Thailand’s Korean wave was first discovered in drama Dae Jang Guem (Jewel In The Palace) back in 2005. Then the next big hit was a boyband named Dongbangshingi.

From then on Thailand had not just had an appetite for Korean dramas and songs but also for Korean fashion, Korean games and Korean brands.

Amongst this, Korean beauty are popular to like the technology of plastic surgery, beauty products and cosmetics. Also the ‘Korean Culture ‘ has become Thailand’s new trend and national obsession.

It is clear that lots of Thai want to learn about the Korean culture and the language. So they also want to study in Korean Language in Korea.

Nowadays, even mukbang show is popular throughout Thailand and the Tik Tok App is where you can see it .” Mukbang show” is an eating show but that’s not all must eat fast and deliciously.