The Greatness of Pop, Dynamite BTS Won Song Of The Year! 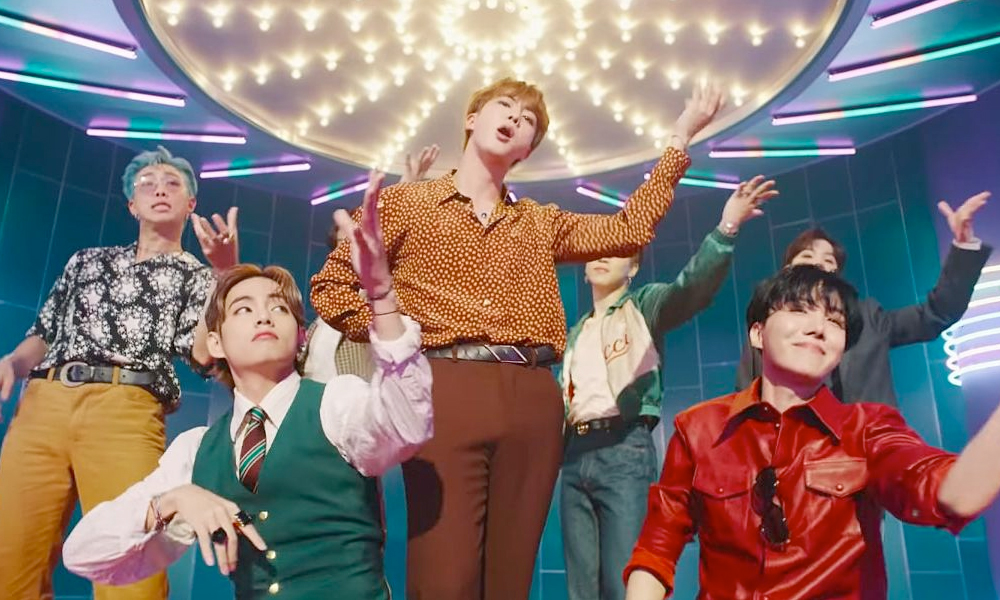 First, it was selected as ‘Song of the Year’.

“Dynamite has made our emotions brighter and more cheerful throughout 2020. The best pop-song category also won the award. A new chapter of ‘international’ pop “. This is the greatness of pop, said a member of the selection committee, Park Hyun-Joon.

“We were happy every moment because many people enjoyed it and loved it. We glad that the sincerity of the dynamite reached many people.

“We are so grateful to receive the honorable award. As we have given you a valuable award, we will all try to show better music in the future,” BTS said