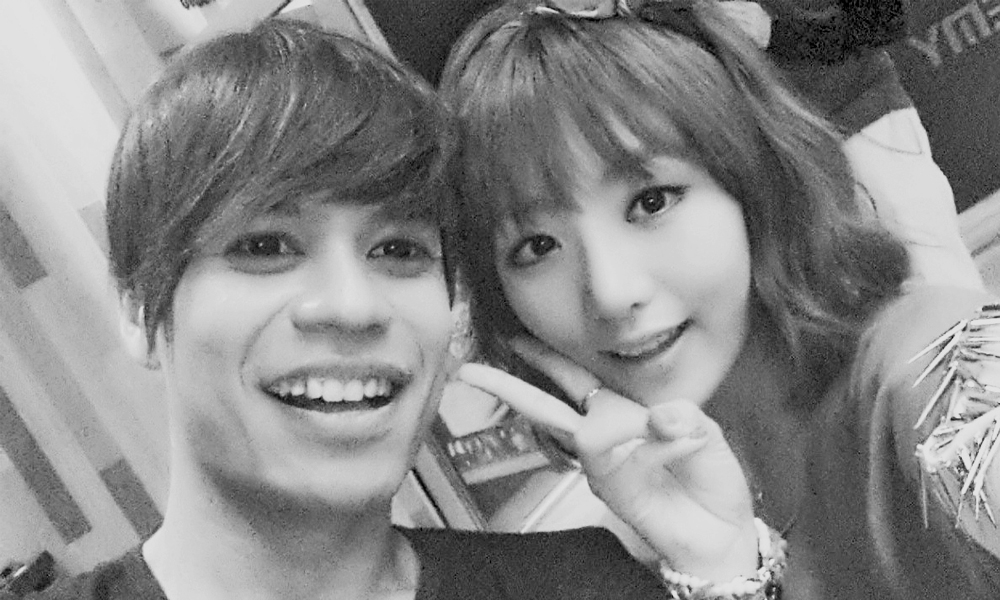 After almost 6 years of waiting, fans of the late EunB who always miss the cuteness and his voice have urged the only KPOP singer who has a duet song with Go EunB, Hyunmin-A to launch the song on EunB’s birthday this November 23.

Even though EunB is no longer in the world, fans labeled under the name LAVELY continue to remember her by celebrating her birthday. Through the insistence, one of the members of the EunB fan club has posted a message on Hyunmin-A Instagram through the status of Hyunmin who is looking for a duet partner for the next new song.

In the post, a fan named Becky asked about EunB’s duet friend and wanted to know the reason why the song Remember Me, which has been around for six years, was stuck. In fact, according to him, is there a way that fans can help which is they are f so homesick and want the song to be launched as soon as possible.

Speaking to the fans, Hyunmin-A answered and was honest because he was still stuck and had not found the best way to launch the song. In fact, the figure who is currently busy with the emergence of new songs is looking for a way to become active again as a singer and stand out so that his duet song with EunB which is Remember Me can be launched well without any issues.

The fan added that they wanted this song to be launched on November 23 in conjunction with EunB’s birth date. In fact, he feels Hyunmin-A can shine again because this song can restore his popularity in Korea and internationally. Fans will also buy the song and appreciate the final song from EunB. In fact, other Ladies Code members also support and the media will give publicity to the song.

Surprised by EunB’s fanatical statement, Hyunmin-A was only able to thank and apologize for taking almost six years to keep the song. In fact, this figure knows what the fans are saying is true. Even so, he did not want what he went through before that when EunB left him forever, he was accused of evil and riding on the popularity of the news of EunB’s death for popular in Korea. Even though he has no direct intention for that and the act of announcing the news that he duet with EunB was carried out by his management in Korea before.

In any case, Hyunmin does not want to be a victim and will continue to fight to fulfill his promise to launch this song well without any controversy.

Meanwhile, the Ladies Code-fan chat site was also hot when they talked about the song again. According to a previous statement, the wording of the song does not lie with the duet couple alone. The family of the deceased also needs to know because it involves their beloved child who died suddenly without a sign. Probably the best way right now by supporting Hyunmin-A’s career because his success will be able to facilitate the journey of his duet song with the EunB Ladies Code. Hope both sides are happy when the times are ready.