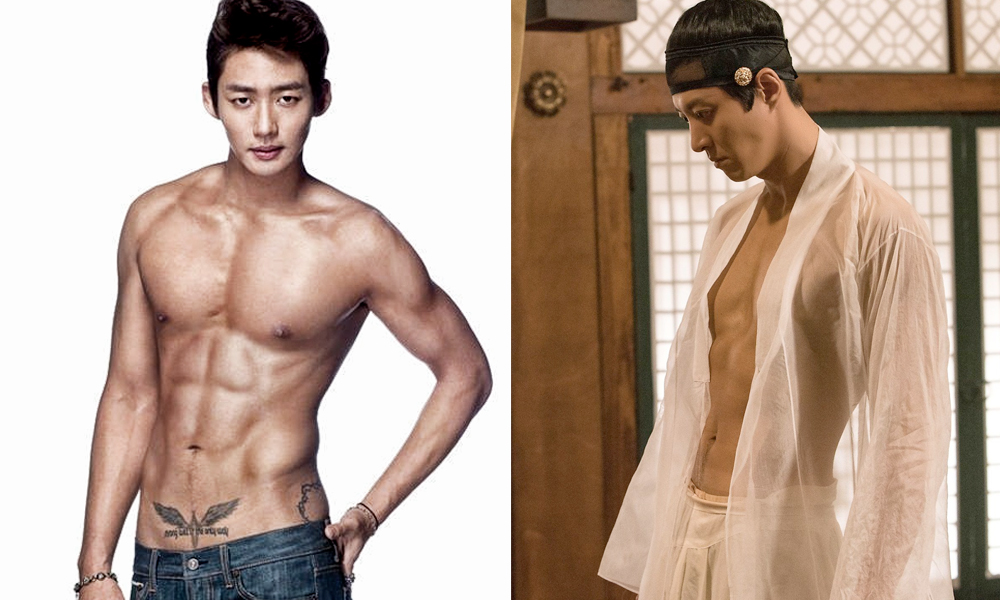 Looking at their looks and faces, many would never thought, this handsome male Celebrities had been widowed. In fact, some fans are shocked when they hear the news about their divorce.

After all, they are the hottest widowers in Korean market. Many women are still craving and interested to make them as future husband and boyfriend despite their previous failed marriage. Although they are failed in marriage, but fans admit they are success in their work as Hallyu star.

Let’s see, is this widower one of your favorite Korean celebrities?