I Have To Go! Song Kang Confessed His Honesty To Say Good-Bye Because of… 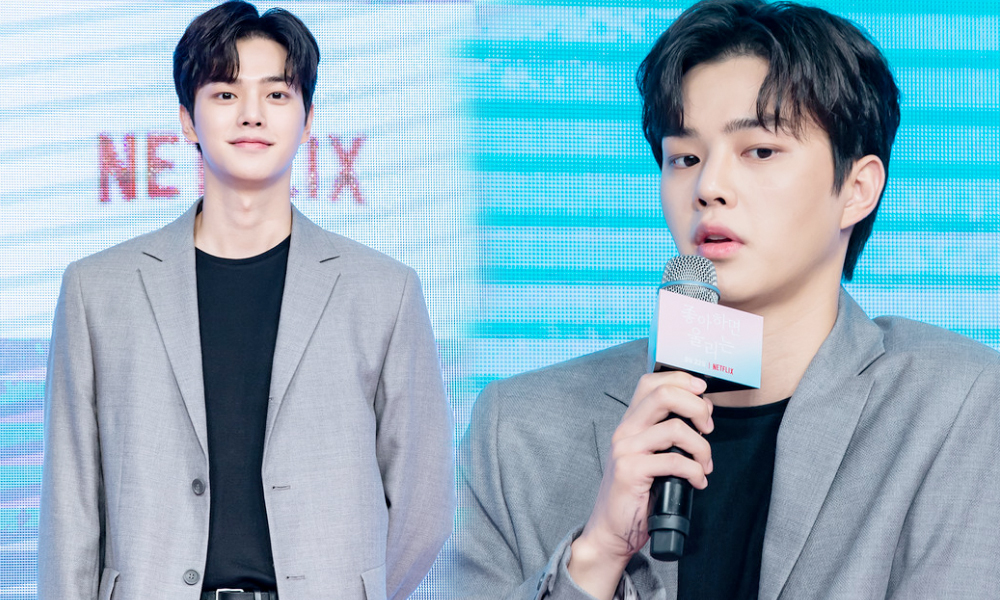 Song Kang, who is gaining popularity due to the success of the Netflix drama “Sweet Home” and “Love Ring” series had to say good bye to his carrier soon.  Handsome and cute actor, Song Kang, who is in his first prime in five years since his debut, is about to join the military.

He confessed his feelings honestly. In an interview on the 29th, Song Kang asked questions about the army. Song Kang turned 28 this year, so he’s not going to be able to talk about his hiatus due to his military service. Thinking about this situation. Of course you would think it would be regrettable that your career would be cut off, but Song Kang was unexpectedly determined.

“Of course I’m thinking about joining the military. I have to go, so I don’t feel too much pressure about the hiatus.

“I have set a goal before I go to the army. I was casting for a piece of work, hundreds of times more than that goal today. I don’t feel pressured because I think I’ve achieved it,” said Song Kang.

Asked about his goal was as an actor, Song Kang answer really speechless..

“Last year, if I wanted to be a smelly actor, this year I would have been able to express various joys and sorrows. I want to be an expressive actor.

“I want to be an actor who expresses himself raw without being trapped in the frame when I act. I did “Sweet Home,” But, I don’t know whether season 2 will be produced or not.

“If possible, I’d like to participate. I’m sure all the other actors would feel the same way,” Song Kang Honesty.