Haters Hate BTS or ARMY? Here The Fact About BTS Fans In Thailand…. 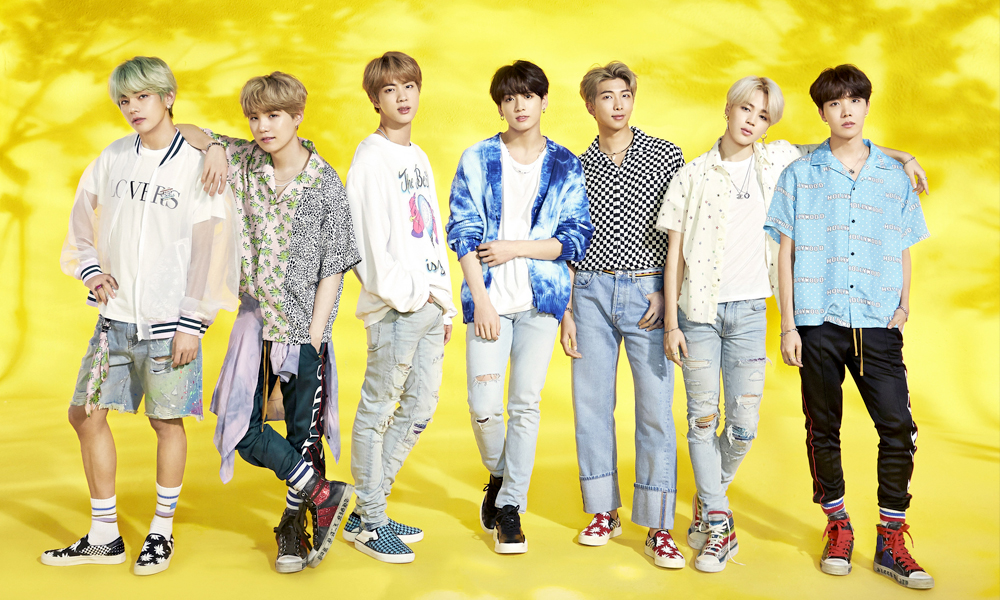 Recently too many controversy issue raise up related to World KPOP Superstar, BTS or Bangtan Sonyeondan. Although the controversy was not directly related to Jin, Jimin, Taehyung, Jungkook, J-Hope, Sugar and RM, it also involved a lot of BTS fanatics called ARMY.

Everyone knows, ARMY was set up to support BTS. Unfortunately, the ARMY diversity in each country is very different. Therefore, their approaches and behaviors are difficult to identify.

So, it’s no surprise that you find ARMY’s attitude in some countries much more vibrant and loyal than yours.

Two Thai BTS fan clubs, also known as ARMY — BTS Thailand and Candy Clover — initiated a blood donation project in May and attained 200,000 cc of blood, which can help save around 1,500 lives, to celebrate BTS on Wednesday.

“We were inspired by BTS to deliver love to others through their ‘Love Myself’ campaign that BTS and United Nations Children’s Fund initiated,” the fan clubs said.

The Thai fans also displayed a one-minute advertisement on a large electric billboard in Siam Square One at the centre of Bangkok which featured BTS and the story of Thai ARMY’s blood donation.

“Just like BTS delivers love through their songs, we will try our best to deliver love to others,” said the fan clubs.

The fan clubs also intends to donate more funds to the “Love Myself” campaign after finishing the blood donation project.

It is understood that ARMY in Thailand is more concerned with promoting their idol-related campaigns than some countries are busy debating negative issues that not only damage the artist’s image and the identity of the fans themselves.

So be a good fan and not be a fan of junk and make it harder for artists.