How you like that? 12 Popular Thai Song Inspired KPOP or Korean Music Style 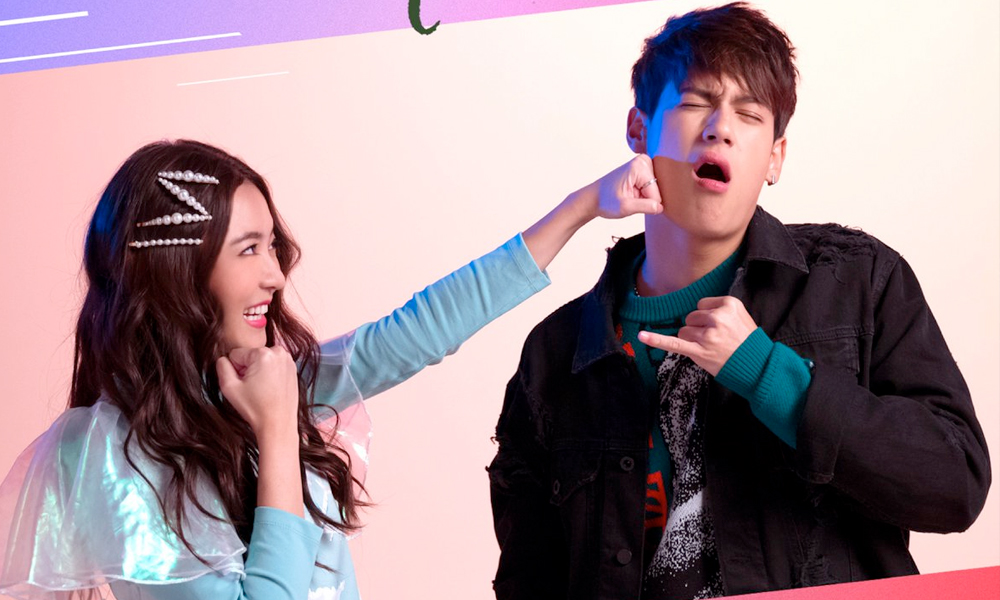 It’s a fact that Korean are now success to spread about their music industry called KPOP all over the world. Because of that, KPOP idol and Korean singer gaining lots of popularity from International fans. One of the biggest achievement, many Hollywood star show interest to listen to KPOP song and do collaboration with KPOP star.

The best examples BTS and BLACKPINK. Both stars already and still ongoing do music collaboration with western star. Based on this impact, lots of people don’t realize that many famous songs from each country was inspired by KPOP music. This time, KOREA BUZZ wants to share 12 Famous Thailand song that was believed inspired by KPOP Music.

Listen carefully to all song, some of the song really follow 100% Korean Song. Maybe, some of people will thinking that song originally sing and produce by Korean because of Thai Language and Korean Language have a bit similarity. Which song do you like ?