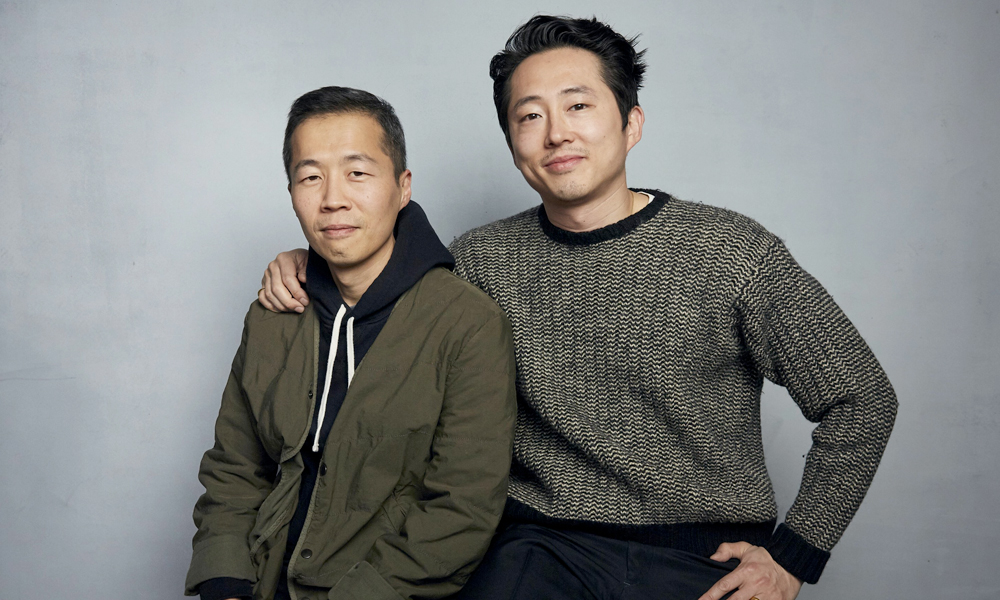 The 78th Golden Globe Awards was held simultaneously at the New York Rainbow Room and the LA Beverly Hills Hilton Hotel on the 1st March 2021. Only the awardees attended Los Angeles due to concerns over the Corona 19 infection. Candidates participated in the online video.

“Minari” was nominated for the Foreign Language Film Award along with “Another Round” (Denmark), “La Lorona” (France and Guatemala), “Life Ahead” (Italy), and “Two of Us” (the USA and France).

“I was happy to thank the staff, actors, and family who worked hard together. I am grateful to my family. My wife and my daughter are the reasons why I made this movie.

“Minari’ is a family movie. Language is not important,” ” Chung said.

The remarks are interpreted as a consciousness of the controversy over racial discrimination. “Minari” is a film produced and invested in the United States. However, more than 50 percent of the languages were nominated for the Foreign Language Film Award for their Korean language.

Nevertheless, it is a milestone that will remain in the history of Korean films. Korean films took the “Foreign Language Film Award” trophy for the second consecutive year. Last year, “Parasite” (director Bong Joon-ho) enjoyed the honor.

Expectations are also high for winning the Oscar. The Golden Globe is an award ceremony organized by the Hollywood Foreign Press Association. Along with the Academy, it is considered one of the two major awards ceremonies. It is called the Oscar prelude.

The box office record for “Minari” is expected to continue. Starting with the 36th Sundance Jury Award, its won 157 nominations and 74 awards at film associations and awards around the world. The Golden Globe is also a 75-time winner.

Meanwhile, “Minari,” tells a special journey of a Korean family who left for the U.S. in search of hope. This movie featured great acts such as Steven Ye-ri, Han Ye-ri, and Yoon Yeo-Jung. The movie will be released in Korea on the 3rd of next month.