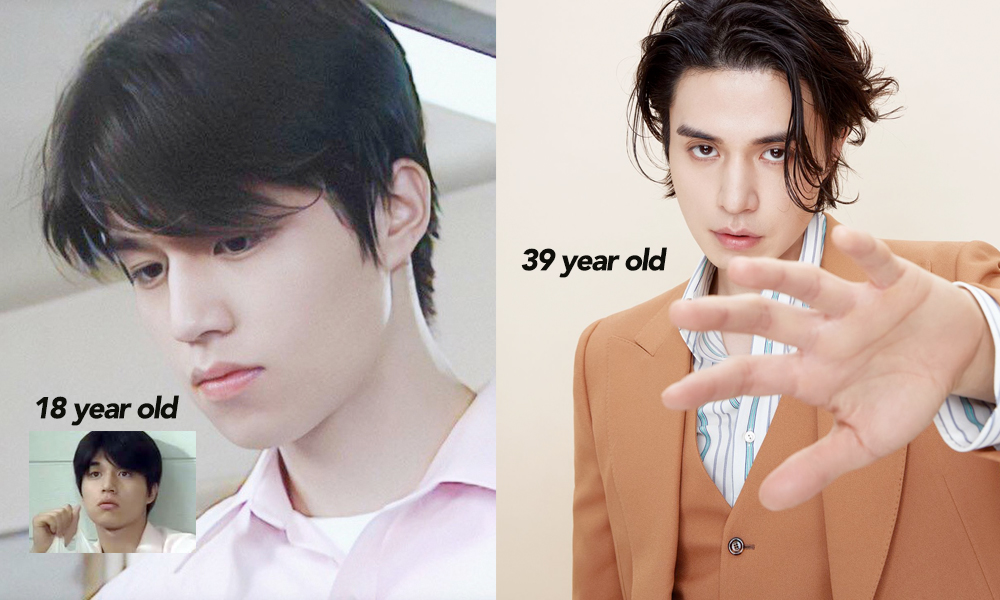 Lee Dong Wook’s name is no strange anymore in Korean Entertainment industries. However, some do not know, Lee Dong Wook won many awards and started acting after winning a model competition in Korea.

Get famous overseas after being a hero for the drama, My Girl with Lee Dae Hee, Lee Dong Wook still gets high demand in the market as a model and actor even he will be 40 years old in a year.

In fact, his attempts as a TV host continue to be and many producers want to publish special programs involving him. More interestingly, Lee Dong Wook can be dubbed a Korean vampire as his appearance is increasingly seductive and he is among the Korean actors who change naturally without plastic surgery.

Special for you, let’s take a look at what Koreans think about him who was previously reminded that he is not a Korean citizen because of his big eyes. Do you agree with the Koreans though?