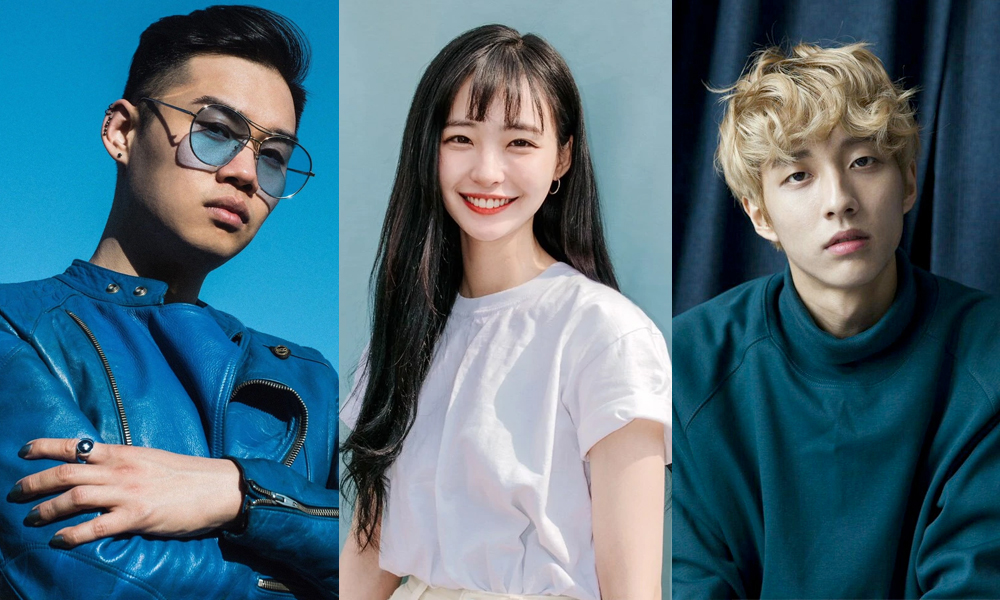 Korea is known to be a sensitive country, and they were very eager to preserve their culture and belief despite the modern way of living. In this new era, the LGBT community, which represents those who are coming out with different sexuality, aside from being a man or woman, is embracing the diversity of each person, promoting and taking pride in individuality, and fighting against discrimination.

However, in the said country, LGBT is still taboo, and you’ll definitely get criticized once you come out or openly admits you are part of the community, especially if you are a huge personality. Never miss out on these groups because they are still human beings who need to live their daily lives. Perhaps, today they are now called LGBT, but tomorrow maybe they are changing. Likewise, many Korean celebrities are now out of hiding places and admitting they are LGBT.

For their fans, do not punish them instead of praying for them to return to the right path. What happens may be an unanswered mistake. Let’s get to know Korean celebrities who have admitted that they are LGBT. Don’t be surprised!