Misha Fans Blackmail To Get Rid of Paul, Bae Suzy Is Ideal Woman For Future Stewards! 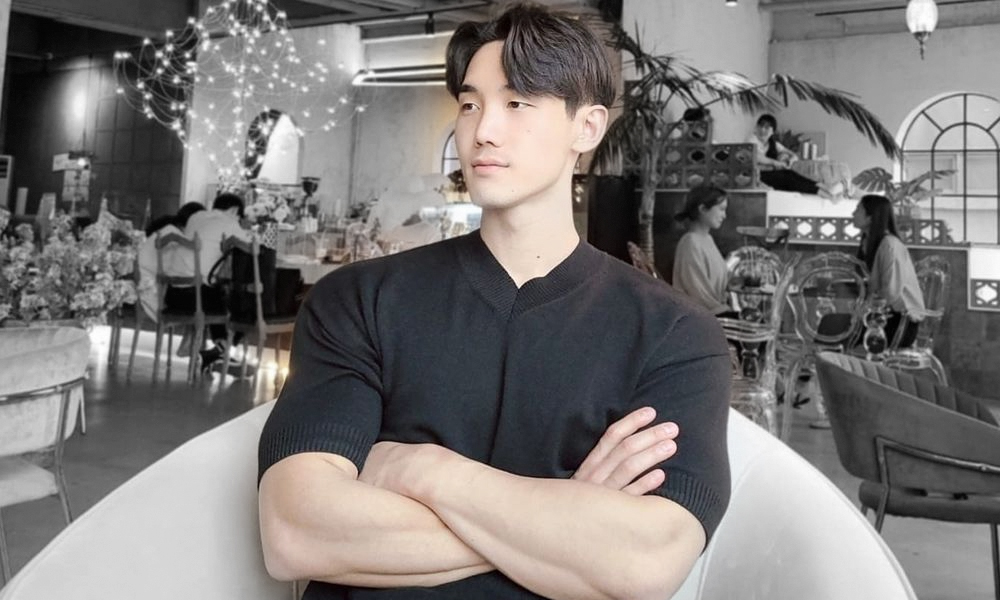 As soon as the draw date for Altitude World Supermodel Korea (AWS) continued to September 22, 2021, the draw of two AWS finalists Kwon Hee and Paul An went up abruptly.

The increase occurred shortly after the two finalists conducted a promotional campaign by inviting their followers to vote. The rise puts Paul in the top tier followed by Kwon Hee. The conversion provoked dissatisfaction from Misha fans who had previously often been in the first round of online voting.

Because of this, Misha fans have left threatening comments saying the vote was fraudulent. The fans want AWS to drop Paul from the competition. However, not only did Paul’s vote rise sharply but Kwon Hee. But why do the fan’s demands want to get rid of Paul? Do Misha fans feel Paul is the closest to Misha becoming AWS Korea champion?

Meanwhile, Putra Paul reveal his dreams since High school that he wanted to become a cabin crew because he thinks it is right for him to work in the service industry and he loves to meet new people and explore the world. This confession was made by Paul on KB Talk last Friday, 10th September 2021.

“Eventually the airport is the place where people meet and also do their farewells at the same time,” said Paul.

One of the fans ask about his plan if he is the winner of the AWS competition?

He answered like this “Well I haven’t thought about winning the AWS Korea but maybe get ready for the AWS International Title for this year.”

However, there was a question about who is role model is which was very interesting. Paul answered like this

“One of my Professors is my role model whose name is Mr. Joo Chul Hwan who is almost 70 years old. Despite that he is an elder person, he lives his life as a young and delightful mind and he gives me a lot of advice. I want to live like him,” explained Paul.

A fan whose username is Mashita asked Paul, What will you do if you have 1 million dollars? For this question, Paul simply answers he doesn’t know well but maybe he will buy a house.

Mashita also asked about who he thinks is pretty amongst these three singers Suzy, IU, or Ailee?

“ I chose Suzy because I think she is really pretty,” said Paul’s who thinks Suzy his ideal style.