Not Wrong for men Fanatic KPOP! Check Out 9 Thai Celeb who are K-Ent Fans 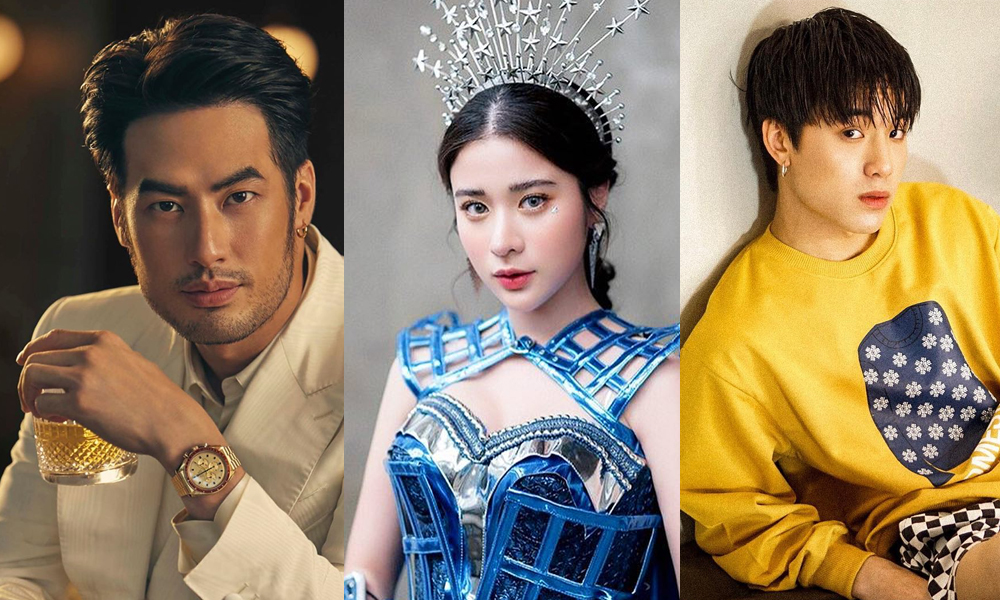 When talking about KPOP fans also known as KPOPERS, everyone knows majority of fans are female. Base on this reason, many male KPOP stars are more popular than female. However, the percentage of male KPOPERS is increasing day by day.

Sadly, they are still ashamed to stand out as fans. One of the reasons is because they are afraid of being called punks, gays or transgender. In fact, it is not wrong for men to be interested in KPOP. Most interestingly, there are lucky male KPOP fans out there changing these interests by making it as career. Some were chosen to be KPOP stars too.

Take the example of a Hollywood star who has never shy away from KPOP. In fact, some of them adore KPOP stars even though their popularity is higher than the Korean artist. In addition to Hollywood artists, famous artists from Asia such as the Philippines, Thailand and Indonesia are also not ashamed to admit it. Let’s get to know, 9 Thai celebrities who are fanatical with KPOP.