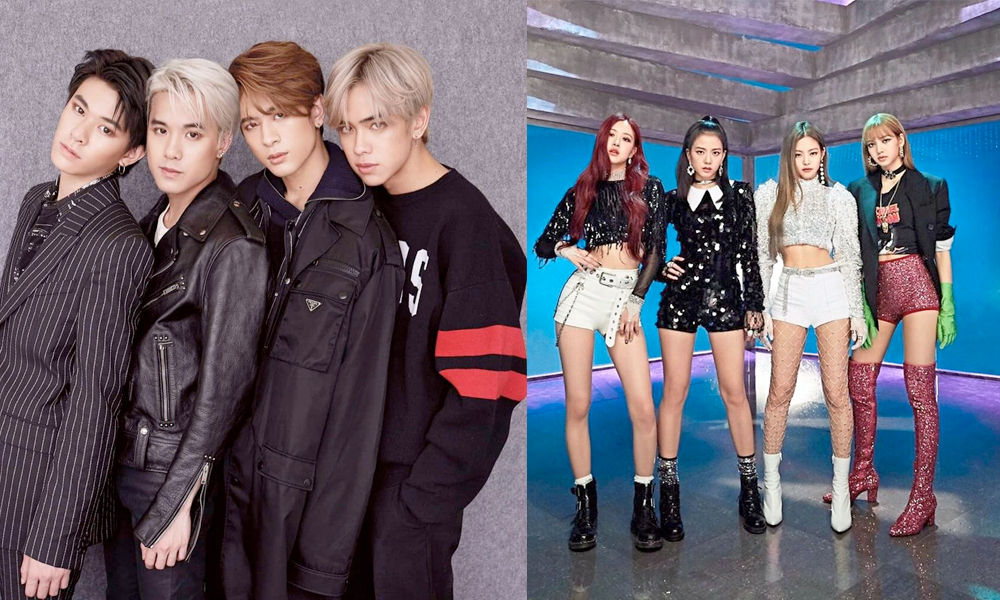 Many do not know; lot of Thai people are popular in Korea as K-POP stars. However, Blackpink member, Lisa is the most popular figure born in Thailand. Most interestingly, many Thai entertainment companies also have established K-pop-inspired groups in their kingdom. Of these groups, TRINITY is the most popular. Let’s get closer to them. Do you think they look like real K-POP stars?

TRINITY, also stylized as TNT, is a Thai boy group consisting of 4 members: James, Porsche, Third and Jackie. They are under 4NOLOGUE and debuted on September 13th, 2019 with the song “Haters Got Nothing”. The members were all part of project group 9×9.