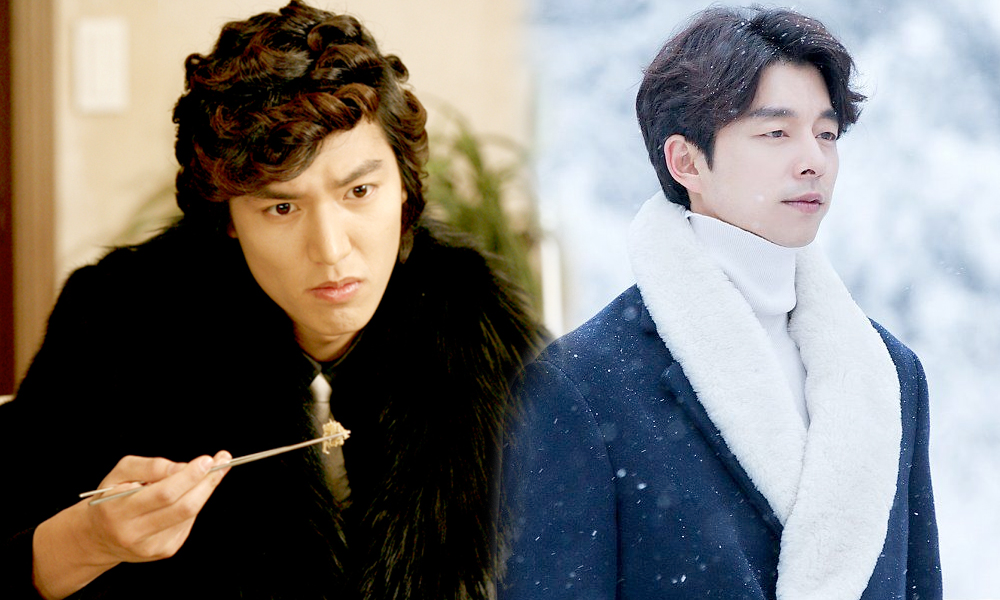 Korean drama spread the virus not only from a good storyline. It also makes a lot of fans sick with their amazing character act by talented and gorgeous Korean Celebrities. These situations happen to many K-drama fans in Thailand.

Many Thais were willing to be the characters in the drama until they forgot the origins. The most significant change, some are willing to spend money to wear the same clothes and makeup as this character.

Phenomena of Changing the name into the character is normal among the K-Drama fans in Thailand and other countries.

But do an extreme makeover on the face is unusual among this. Although in Thailand there are many cheap and effective plastic surgeries, it is seen as a significant change in Thai fans who are so obsessed with the character.

This is why no wonder you will meet Thai people who are similar look and behavior in character in Korean dramas. Let’s see, 10 characters that really make an impact and make many Thai people obsessed. Are you also follow them?