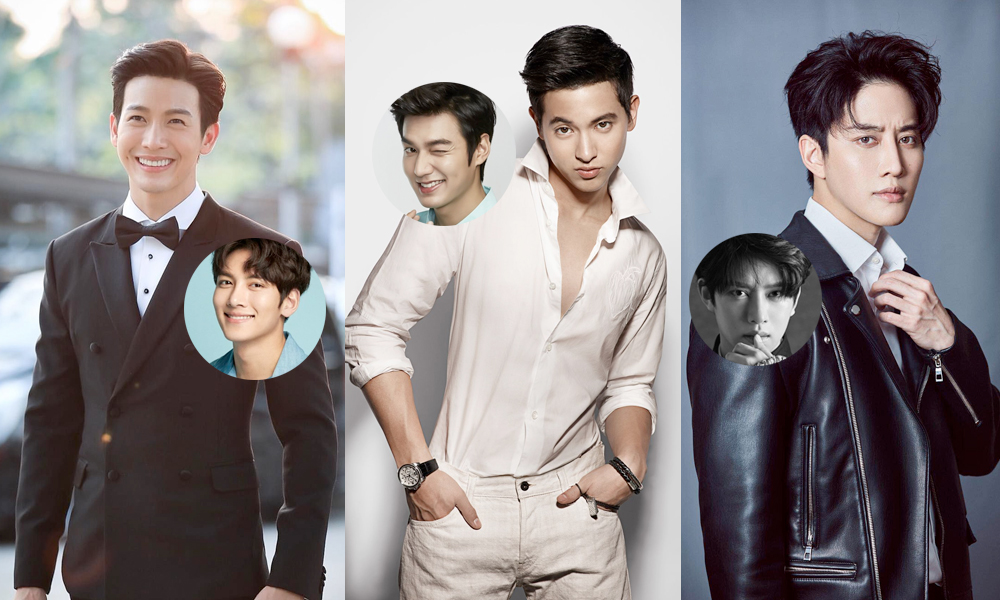 In Korean entertainment industry, many Thai people have been selected to be a K-POP stars. The most popular K-POP idol from Thailand was Got7, BamBam which is call as Prince of Thai.  In fact, some fans think the artist is Korean origin because of their appearance and face similar like Korean.

More interestingly, many fans also mistakenly see the faces of popular Thai celebrities as Korean Celebs. Based on the face of the Thai celebrity, they might think the figure is a Korean artist.

On that basis, most of these Thai artists are popular as Korean Star. As such, Korea Buzz lists 5 Thai male celebrities who are just as handsome and popular as Korean Idol and actor. You can judge for yourself whether or not their faces are the same.

Let’s take a tour to see the Top 5 Thai celebs that look like Korean Celeb.