Yoon Kye Sang Confessed to brain aneurysm surgery: “One day, I could have died suddenly.” 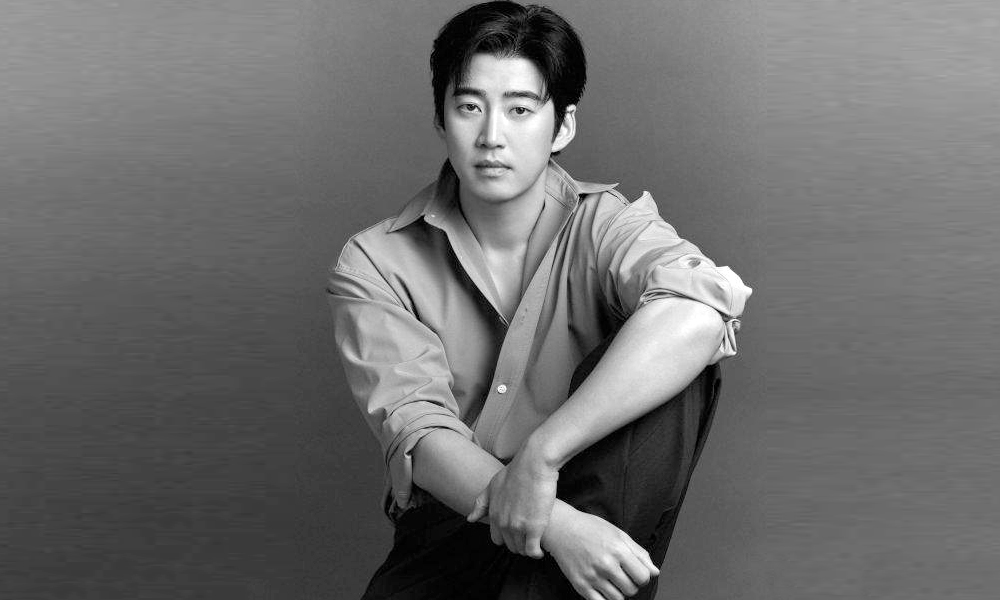 “I’m telling you, last year I was diagnosed with cerebral aneurysm and planted stents and coils in the blood vessels. I’m glad I found it in advance, but I changed my mind after going through it. If I didn’t know, I might suddenly die one day. I thought I had a chance to discover it by chance and live again,” confess Kye Sang.

Telling more details about the sickness, he think he was lucky.

“I was lucky. I was touched by those who spoke frankly and calmly,” said him.

He does not give up easily, and he picked “collaboration” as a new topic. Talking about the inner thoughts of asking for help and making it together in times of hardship, he also said…

“I will take a really hard-working attitude this year and I will move too actively.”

Thanks to the one-year suspension of all activities and concentration on recovery, he is now in good health and is making a determination to appear in his next film.

Meanwhile, Yoon Kye-sang is preparing to shoot his next film, “Crimpuzzle,” and his true story and charm can be found in the May issue of the men’s fashion magazine “GQ Korea.”