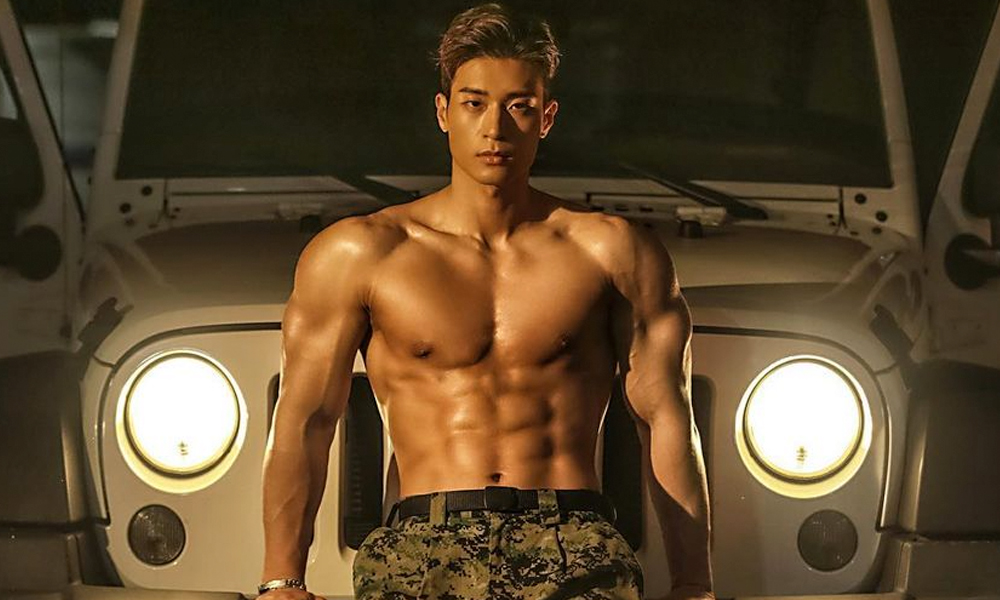 Among the various exercises for each individual, there are exercises that are exceptionally more fun or fit the body better. If you find such a way to exercise, your exercise time will be more exciting and your motivation will be revived. But is it okay to do the same exercise every day?

According to health trainer, Stephanie Mansour answered this question. She advised that it is good to do your favorite exercise, but if you do the same exercise every day, it could eventually lead to stagnation.

If you do the same exercise every day, you can get bored and lose your goal.

In order to make exercise steadily interesting, it is better to add new movements every other week or gradually increase the intensity. Sometimes it’s better to do other exercises instead of your favorite exercise on purpose. Rather, if you do such a different exercise and do your favorite exercise again, you will be more motivated. For example, if the indoor bicycle has become boring, let’s try a new attempt to do arm exercises with dumbbells for a while.

Repeating the same exercise may overload certain muscles in addition to boring or losing motivation. If you keep exercising your legs, that area will hurt. Muscles also need time to recover. Muscles that have gone through the recovery phase become stronger. If you did leg exercises one day, it’s better to do arm exercises next time.

According to CNET, exercising using the same muscles every day increases the risk of injury. If only one muscle develops in the body, the overall balance collapses. This is why you have to exercise various muscle parts and change the direction of movement.

Stephanie said, “One of the customers rode a cycle every day before exercising with me, but he felt pain in his buttocks. Eventually, his butt was physically treated for a muscle injury. It was important to stretch instead of repetitive movements. Currently, the lower body muscles are giving us time to rest as we start adding other exercises with that customer, he said.

If you repeat the same exercise, there will be a time when you feel “easy.” This is because my physical strength has been developed and my body has become used to the exercise. In this case, you should find a more effective exercise method. In the case of weight training, it is better to increase the number or weight of sets. In the case of aerobic exercise, it is recommended to increase the stimulation of various muscles by adding new movements.

Stephanie said, “One customer has been working out with Zumba for months. At first, I lost weight, but three months later, I was stagnant. At first, I had to rest once every two days, but I gradually developed the physical strength to play Zumba five days a week. Nevertheless, the weight remained the same. The customer’s body has become accustomed to the same movement every day. Since then, he has tried to train core muscles by adding pilates with the customer. It was a different kind of exercise from Zumba. And when I added a new exercise, the customer began to lose weight again and his body got better, he said.

Then, how many times a week would be best to do the same exercise? Stephanie recommends three times a week. It’s better to rest in the meantime. On days off from exercise, it is better to move your body in a different way. Let’s use it as an opportunity to recover our muscles and fall into a new exercise by doing other exercises or activities we like. 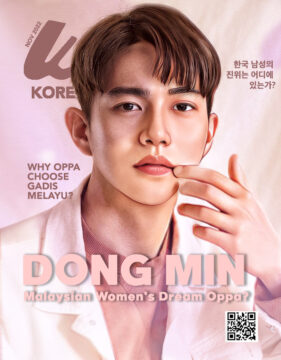 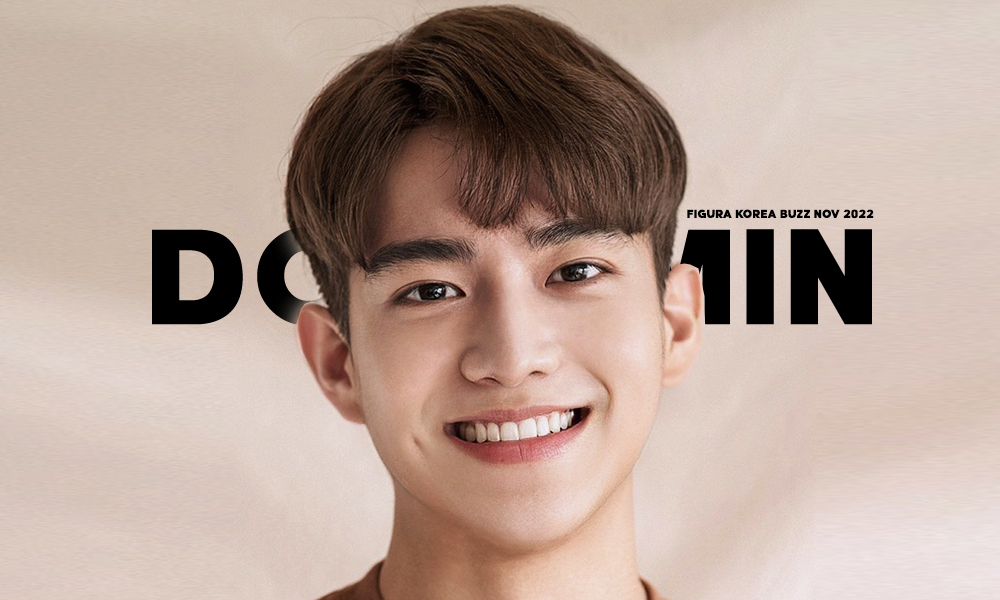 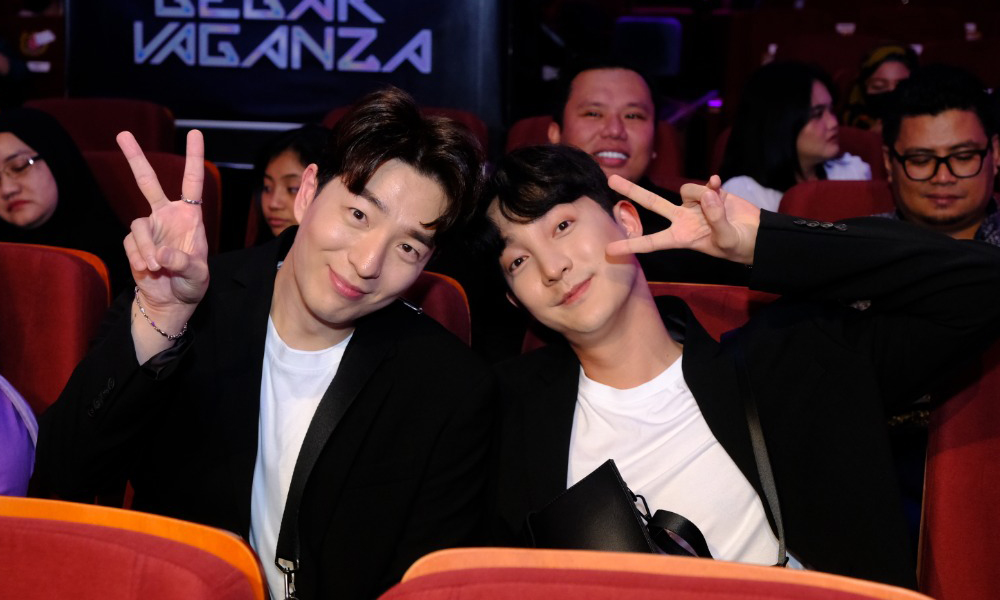 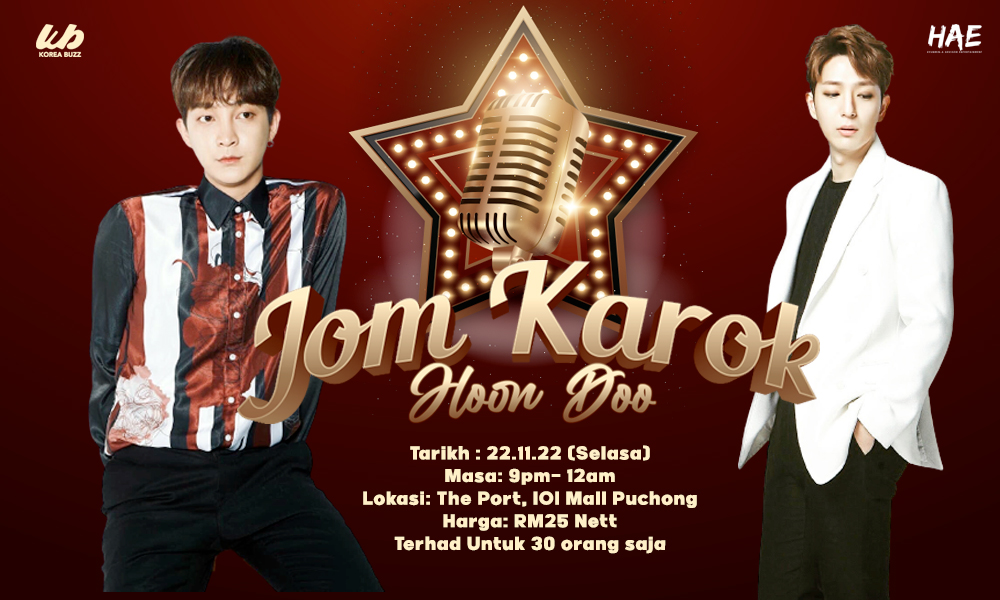 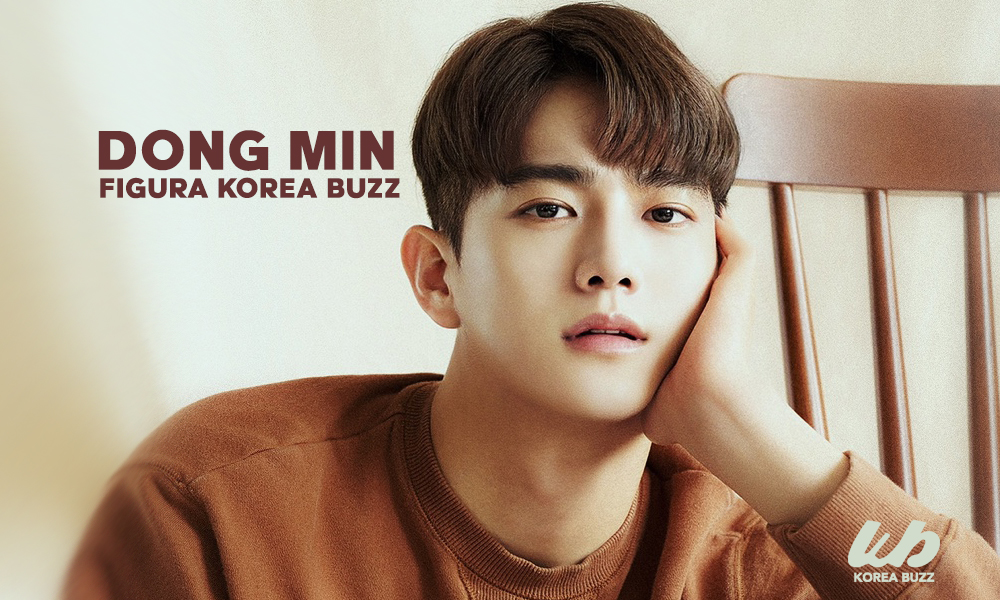