BJ Tried to Rape a Woman Who Fell Asleep During a Live Broadcast! 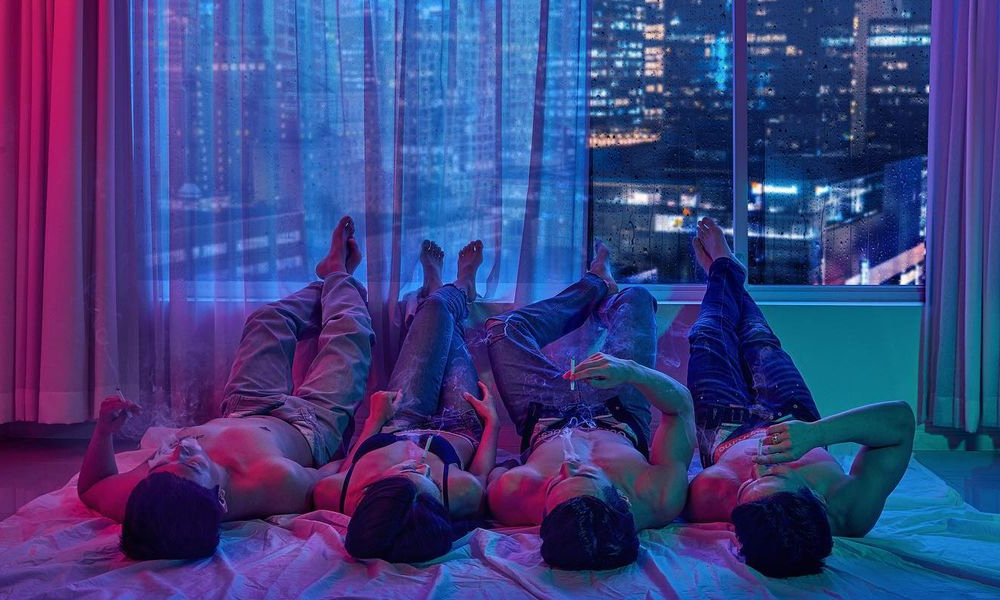 A man in his 20s who was arrested for sexually harassing a sleeping woman during an Internet live broadcast was charged with quasi-rape.

According to the Michuhol Police Station in Incheon, the police arrested a man in his 20s on charges of quasi-rape.

The police arrested A on charges of quasi-forced harassment and conducted a reinforcement investigation, and applied quasi-rape charges, believing that there was an act of adultery.

The police decided to analyze photos and videos provided by netizens who watched A’s crime scene, investigate one viewer for about six hours, and apply quasi-rape charges.

Photos have nothing to do with the story. Photo By Photo Factory

The interrogation of the suspect before A’s arrest (substantial examination of the warrant) was conducted at 2 p.m. on the same day by Kim Hyun-deok, a senior judge in charge of the warrant at the Incheon District Court.

Kim Hyun-deok, a senior judge in charge of warrants at the Incheon District Court, issued an arrest warrant after conducting an interrogation of A’s suspect before his arrest, saying, “There is a risk of fleeing.”

Earlier, A is accused of forcibly molesting and adultery with B, a woman who fell asleep after taking sleeping pills at an official in Michuhol-gu, Incheon, around 11 a.m..

It was investigated that he committed a crime against B, who fell asleep after taking sleeping pills while broadcasting live on the Internet with B at the time.

At that time, the scene of molesting B was broadcast through an Internet broadcast. (Related article) 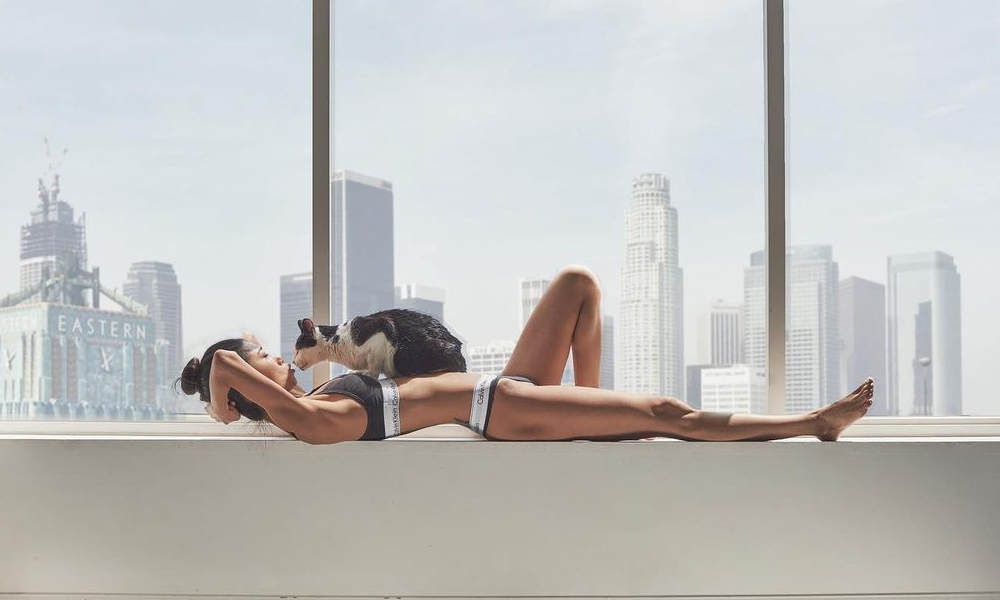 Photos have nothing to do with the story. Photo By Photo Factory

Meanwhile, Money Today reported, “Some viewers were restrained when the broadcaster tried to rape a woman who fell asleep during a live broadcast, but it turned out that she was ‘forced out’ by broadcasting managers.”

Broadcasting managers helped and helped some of the crimes, but it seems difficult to punish them. This is because, in order for aiding and abetting to be established under the criminal law, the aggressiveness of intentionally helping the crime must be recognized.