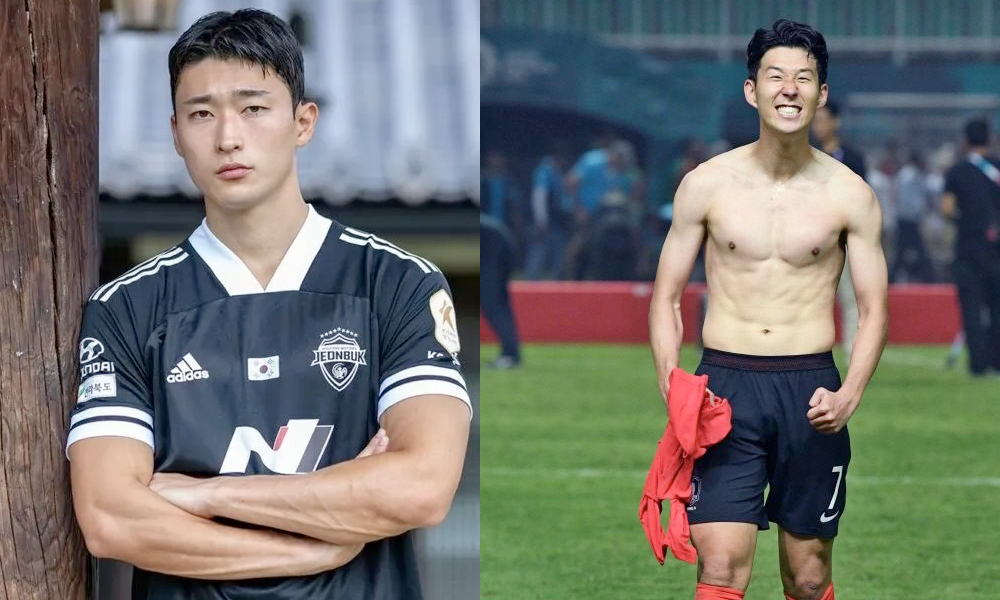 Recently, many people can’t get enough sleep because of football mania. Now let’s talk about the World Cup 2022 in Qatar. “Dreamers” is a 2022 song by South Korean singer Jungkook, a member of the boy band BTS, featuring Qatari singer, Fahad Al Kubaisi.

Part of the 2022 FIFA World Cup official soundtrack, the song was released on November 20 to coincide with the first match of that year’s FIFA World Cup and its opening ceremonies.

Here are the facts about the Most Popular, Most Handsome, Sexiest, and Most Talented Korean player in World Cup 2022.

First Up we have the Most Popular/Most Expensive/Most Talented which goes to Son Heung Min. 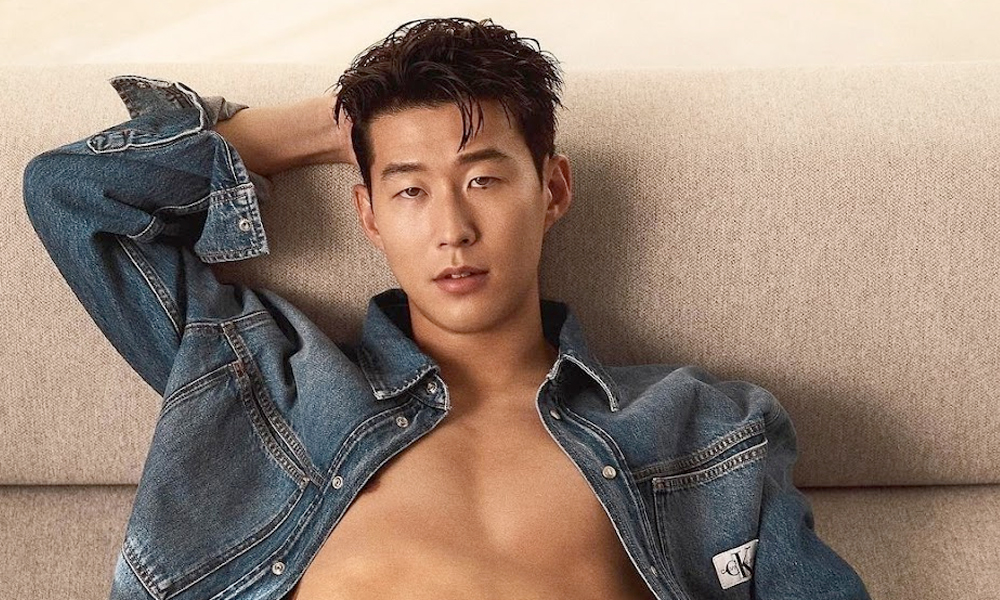 Son Heung Min is also the most important player because he is the captain of the South Korean Team. He is one of the greatest Asian Player in the world cup. He even started a trend while wearing a black mask. He also did Calvin Klein photoshoot.

The Most handsome & sexy will be Cho Gue Sung. 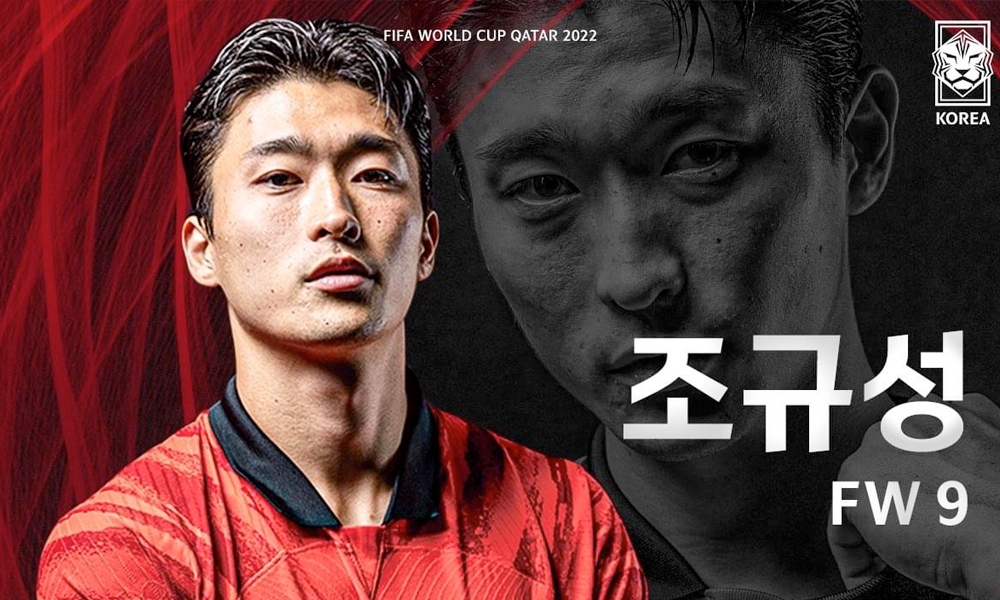 Before the start of the World Cup, BTS‘s Jungkook took a picture with the South Korean football team in Qatar. Even Jungkook was shy on that time.

A lot of the users on TikTok didn’t know who this handsome AF football was and went to the internet to find answers. It turns out that “Player 9” is actually Cho Gue Sung.

Cho Gue Sung was born in 1998 and has always been an impressive footballer, playing on teams throughout his time in education. Yet, it wasn’t until 2019 that he started to play professionally before making his World Cup debut on November 25 against Uruguay.

Of course, he definitely made an impact on fans. Although he isn’t as active on Instagram, his photos are definitely handsome, and his impact after the match was seen, with his followers going from around 3000 to over 300,000 in less than 24 hours.