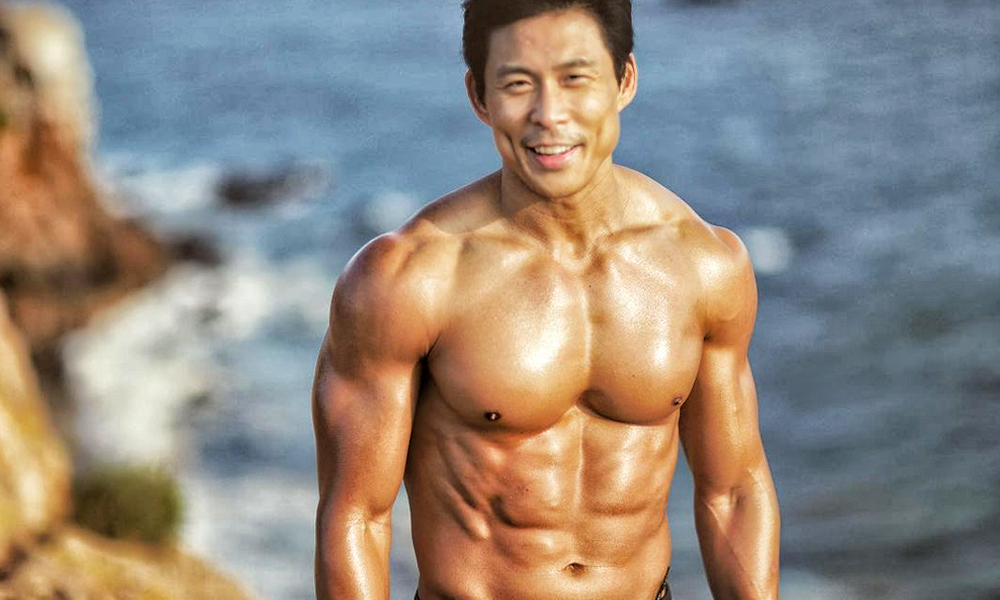 Figura Korea Buzz April Edition informed that he was among the earliest people to have been chosen to get the Covid19 vaccine in the United State of America. In fact, Choi Eugene Choi,42, who served as a doctor, also became the first Korean to receive the vaccine.

Explaining his condition after receiving a vaccine injection, the sexy father who has two children is grateful for many caring for himself.

“Yes, I’m going great. Thank you. I am among the first people in the US including the first Korean. Yesterday I don’t feel anything after getting the vaccine. But, My shoulder is a bit sore the next day. Otherwise, feel fine,” said him.

Eugene also shared the moment he lamented the injection on his Instagram page. After being injected, Eugene was also interviewed by various media including the US-based Korean media.

Hopefully, this vaccine is effective for him and subsequently effective for all the world’s beings sense fully attacked by the silent enemy COVID19.