If adults fail to get an average proper amount of sleep, they may experience a decrease in concentration and increase the risk of cardiovascular and gastrointestinal problems in the long run. Kelton Minor, who participated in the study, said, “If the temperature exceeds 30 degrees at night, the sleep time per person is reduced by 15 minutes.”

And the elderly lost more than twice their sleep time when the night temperature was higher than that of the young and middle-aged. Sleep loss was three times greater for the elderly in low-income areas than in high-income areas. And women were affected by temperature increases by 25 percent more than men. Some argue that you can adapt if you just endure the heat.

In conclusion, researchers found that people do not adapt well to heat. People were better adapted to cold weather than hot weather. And people living in warmer climates couldn’t sleep more as the temperature rose by 1 degree Celsius compared to those living in colder climates. “Unlike popular belief, people don’t adapt well to the heat,” Meiner said. 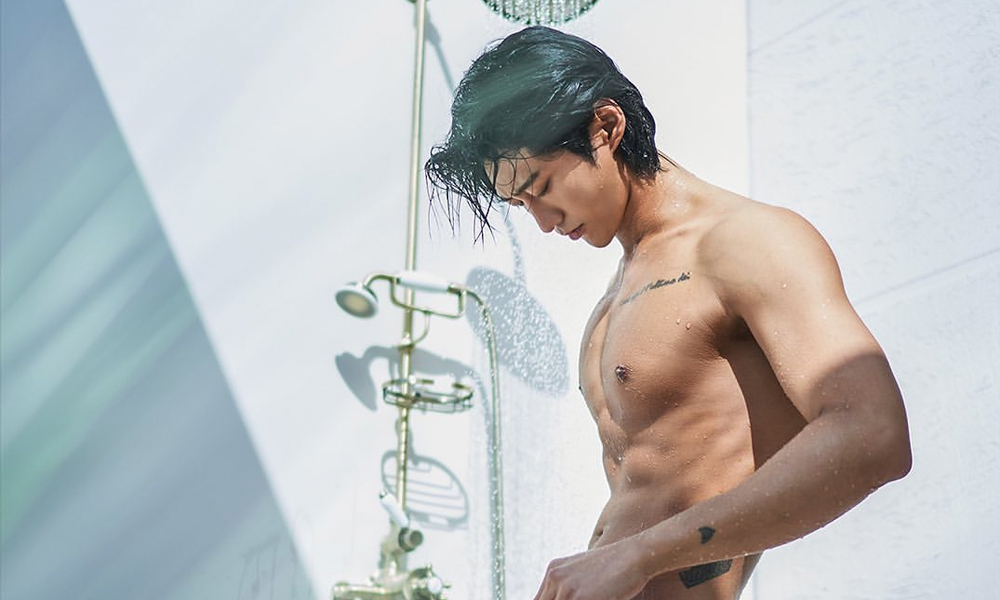 Compared to the early summer when the temperature suddenly rises, the end of the summer when you will get used to the heat, and the sleep of adults, the patterns of poor sleep were similar. In other words, some argue that they adapt themselves to the heat over time is not correct.

When you go to sleep, your body temperature naturally decreases. However, if the ambient temperature is high, it becomes difficult for the body to meet the ideal temperature for sleep. This makes it harder to fall asleep. Of course, air conditioning is a solution, but it is temporary and not everyone can enjoy such benefits. 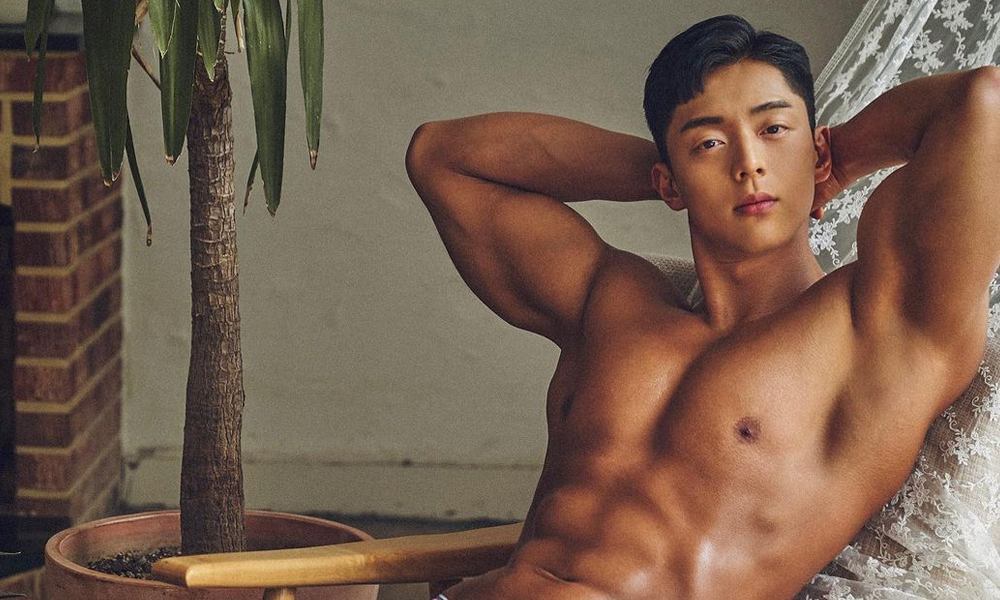 As global warming intensifies, more people cannot sleep properly, and equality divisions between people living in low-income countries with less access to air conditioners and those living in countries where air conditioners are easy to use can intensify. Lack of sleep is a serious problem because it also leads to health problems.

In the end, air conditioners emit greenhouse gases, accelerating global warming, which is not a long-term solution. Agostini said, “A better solution to the problem is to plan for environmentally friendly construction and implement other changes to improve global warming.”