Break News: Rapstar Iron Found Dead In An Apartment At 10:25 am! 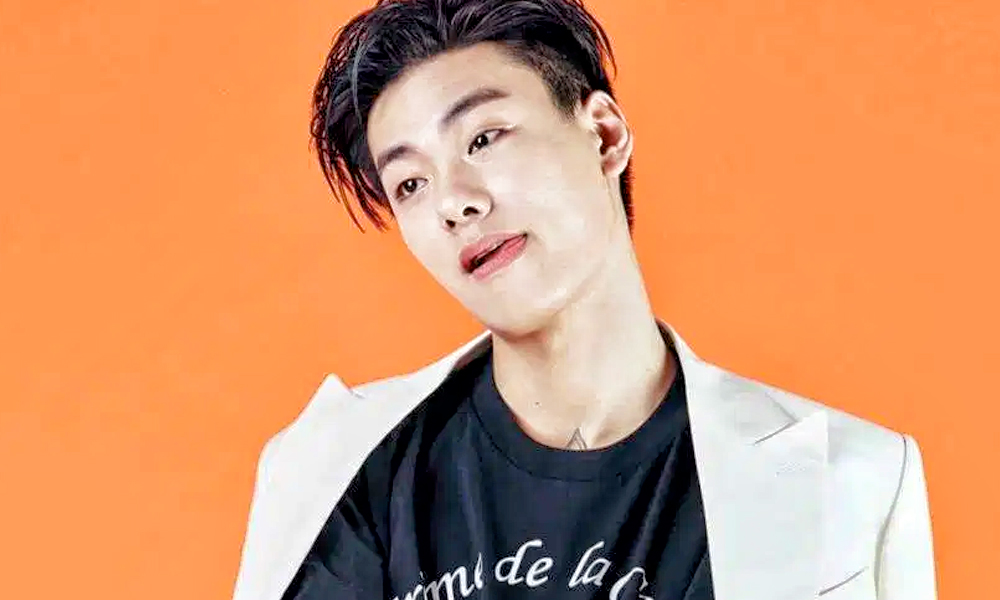 Famous Korean Rapper, Jung Hun Cheol or Iron accused of assaulting a baseball bat, found dead on a flower bed in an apartment. Rapper Iron was found dead on the 25th of January 2021.

According to police and others on the 25th, he was found bleeding and collapsed in an apartment flower bed in Jung-gu, Seoul, at around 10:25 a.m. that day. The security guard found it and reported it, but Iron was taken to a hospital and pronounced dead.

Even though he was known with a lot of controversy, his talent in rapping impress lots of Korean people. He start to get known when he is the big competitor with iKON Bobby in Show Me The Money competition.

In December 2020, Iron was investigated by police for assaulting a teenage boy who was learning music from him with a baseball bat. He was known as troublemaker.

Iron has drawn attention as the runner-up in Mnet’s “Show Me the Money Season 3.” However, he became a trouble maker by committing various crimes.

According to an insider, before he debuts officially as Celebrity, Iron was a KPOP trainee under Polaris Entertainment. There is a picture shown that he was a trainee with The Rose Band’s main vocalist, Kim Woo Sung or Sammy. Iron also a trainee friend with Hyunmin-A around 2013. Right now, Sammy in the US taking a break from Entertainment Industries. Meanwhile, Hyunmin-A just releases a new song Vaksin on all digital platforms including youtube.