Most Women Date Other Men When Men Go Army, Japanese Revealed Why Didn’t Want to be a Korean! 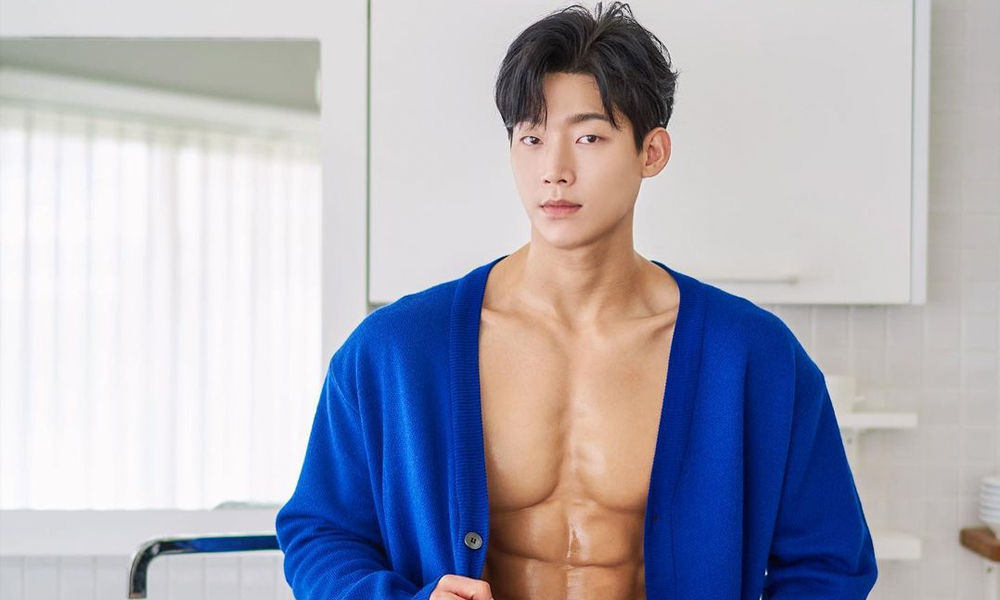 Kyoda, a Japanese who appeared on the show as a panelist, said, “I want to say first that I like Korean cuisine and women very much.” 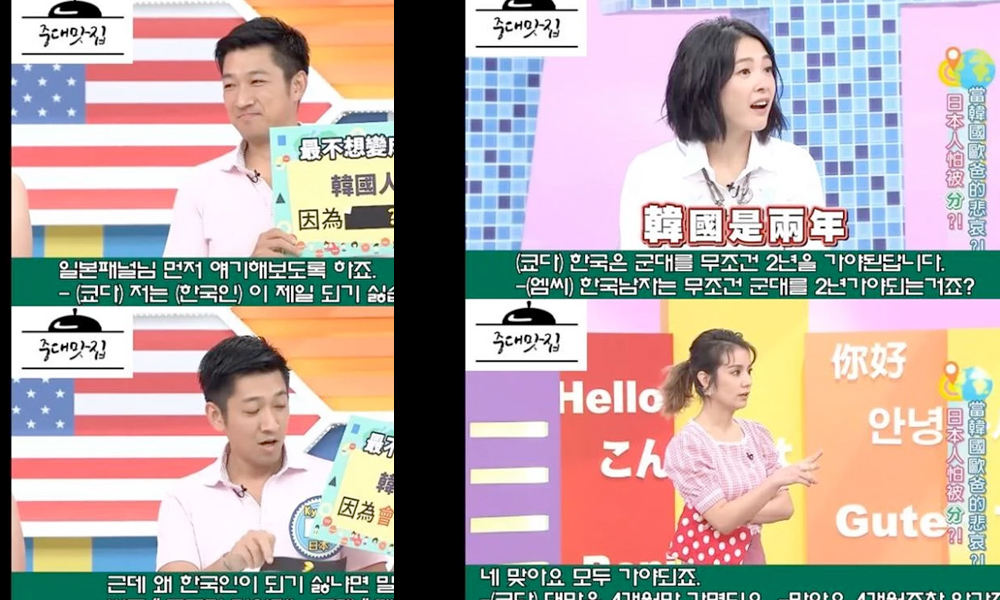 “But I don’t want to be a Korean the most. It’s because I have to serve in the military for two years.”

“What’s important is that when men go to the army, most of their girlfriends date other men,” Kyoda said.

“I’ve seen so many of these miserable scenes in Taiwan. Taiwan is four months old, and Korea, which is two years old, will be more miserable,” he predicted.

In response, many Internet users said, “Cowardly fact…” “I blocked it because my ex-girlfriend who cheated on me in the army contacted me,” “I can’t argue with this,” “I must have drunk Chongmyeongtang,” “It’s usually easy to break up when I was a private or a corporal,” and “I really broke up 90%.” Nine percent say men want to break up after being discharged from the military, and only one percent of the men stay.” “I don’t want to admit it, but I have to admit it…He showed a reaction like that.

On the other hand, “On the contrary, there are many women who prefer men who went to the army.” “It’s not something I want to hear from Japanese who don’t go to the army.” “In the end, it’s to protect my family in my country.” I don’t think it’s miserable,” some people retorted