Spend Time With Fans On His Birthday, Junho Will Reveal About The Red Sleeves, 10.30 PM In Radio Star! 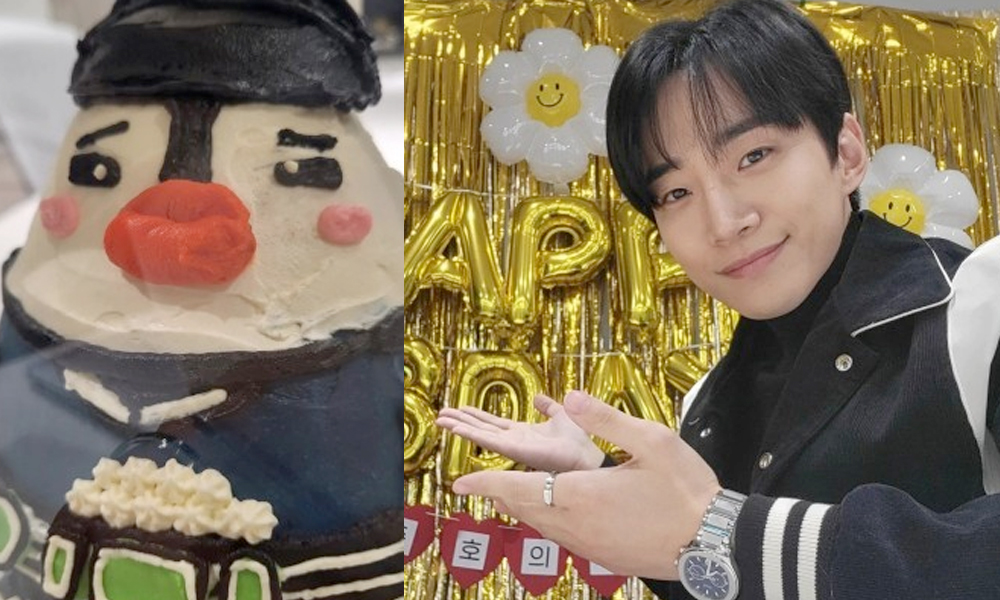 Lee Joon-ho posted several photos on his Instagram on the 25th of January, along with a message saying, “Happy birthday from the bottom of my heart ♥.”


In the picture, Junho is posing in front of colorful golden birthday decorations. Junho, who showed off his sophistication in black-tone costumes, could not hide his happy smile on his birthday.

Junho, who became a popular actor with the drama “The Red Sleeves,” showed his love for fans by spending time with fans on V LIVE despite his busy schedule. Fans congratulated him with comments such as “Handsome,” “Happy birthday,” and “HBD.” 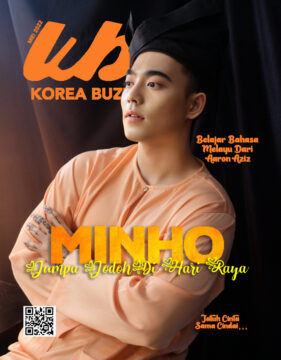 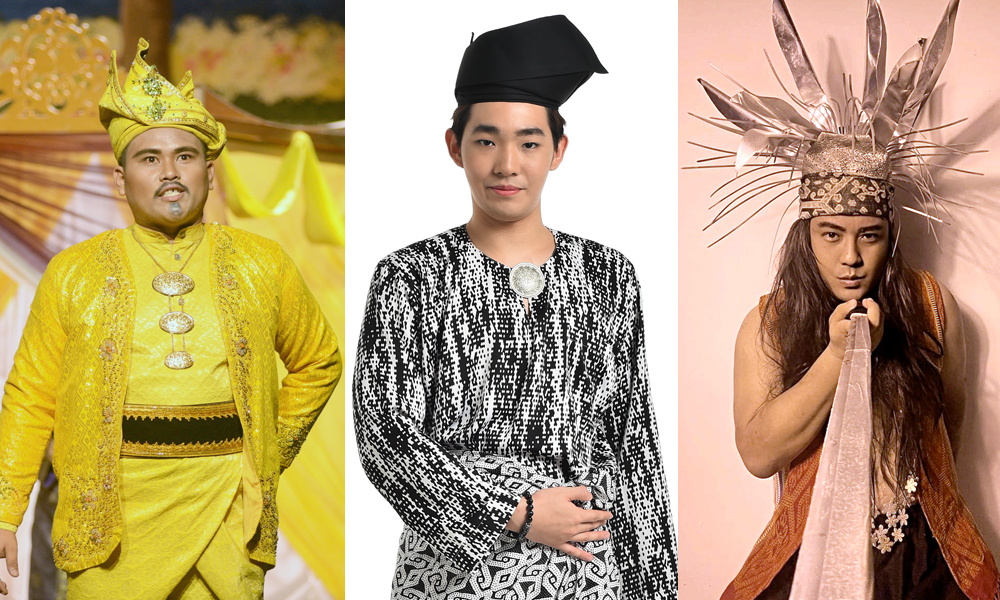 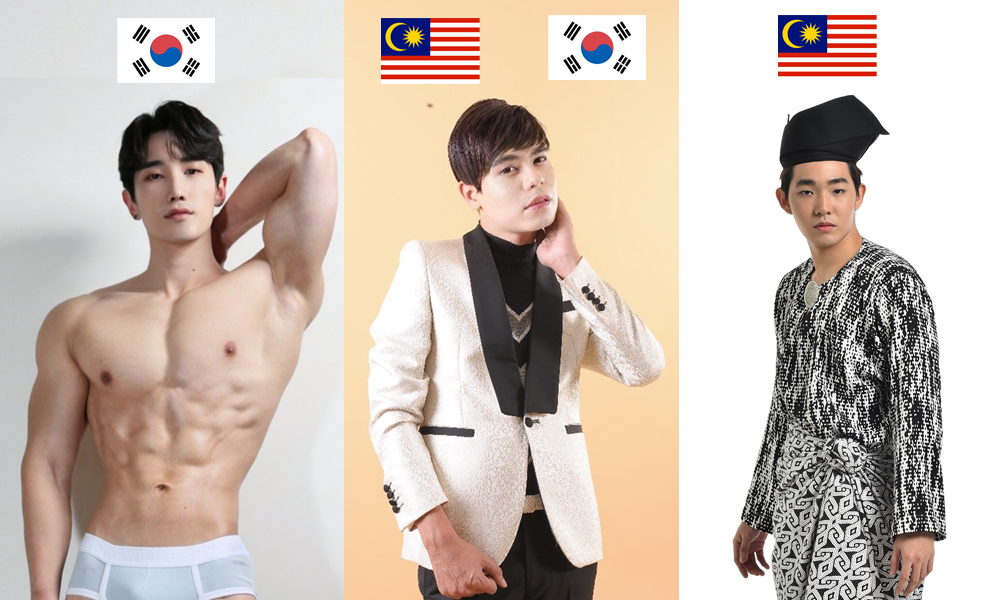 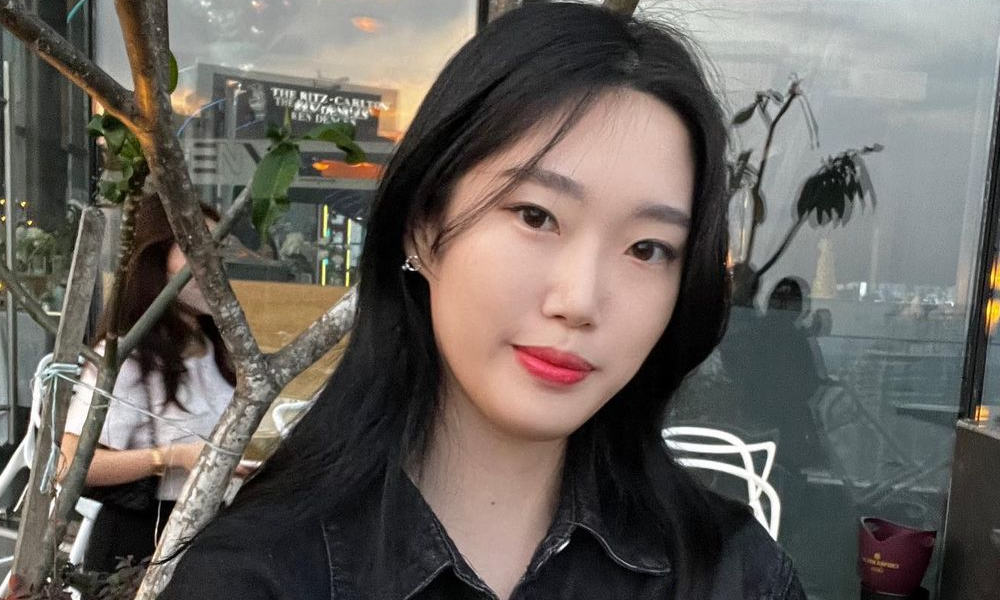 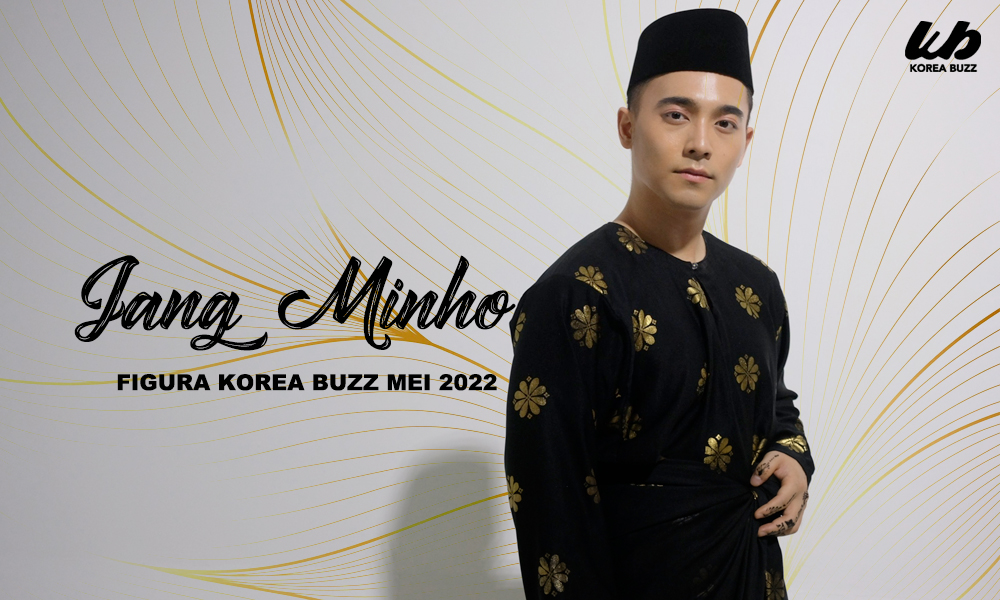