Have Similarity With Cha Eun Woo, Here 10 Reasons why Kang Tae Oh is a Heartthrob to People! 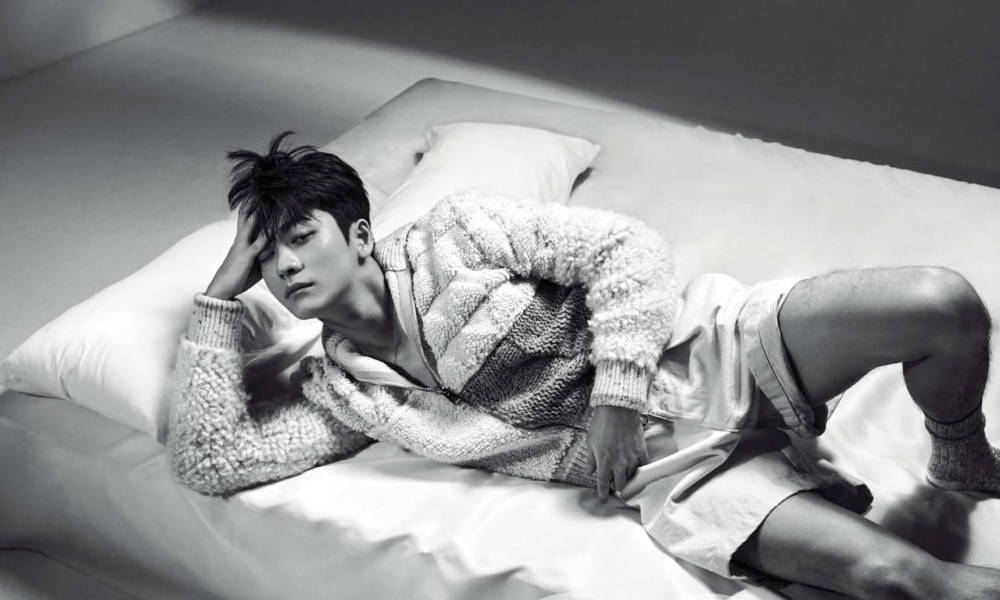 Many International Fans show their interest to know about the actor, Kang Tae Oh. But after knowing this actor, many surprised because he actually an Idol. Most interesting, he has similarities with Cha Eun Woo which is both of them come from the same agency.

But to focus more on his carrier as a celebrity, Kang Tae Oh whose height is 179cm changed the agency and focused more on acting. Special for Korea Buzz readers, here are the 10 facts about Kang Tae Oh that make people like him more. 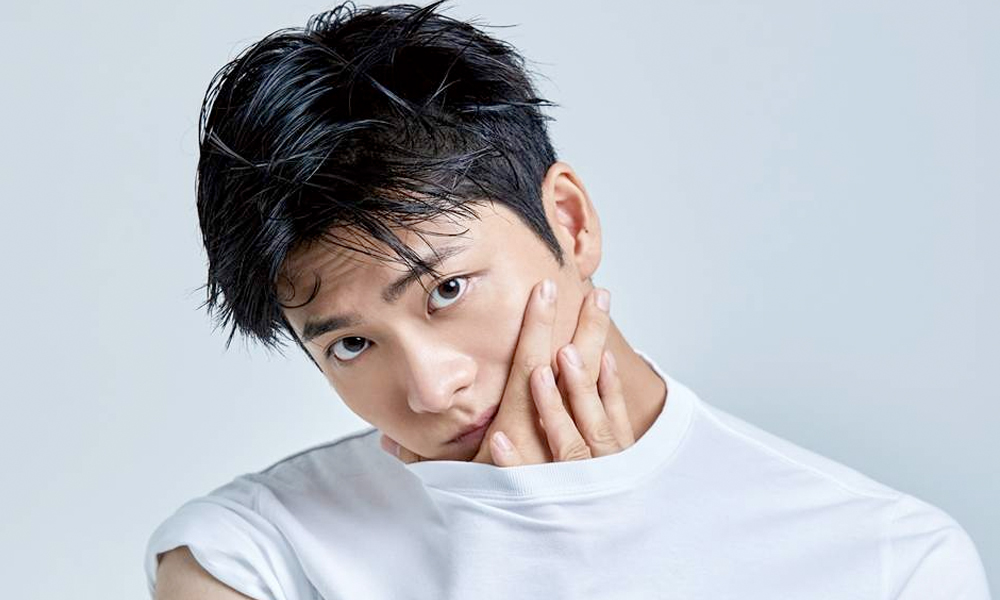 1. Kang Tae Oh said that when K-Drama actors study a role before starting to film, they usually take the MBTI test. He also took this test, imagining himself as Lee Junho, his character in Extraordinary Attorney Woo, and expected an MBTI result of ESFJ. Surprisingly, he got that exact result!

2.Kang Tae Oh donated ₩20.0 million KRW (about $14,900 USD) through the Hope Bridge National Disaster Relief Association to help those affected by the recent heavy floods in Korea. He hoped his donation would help some victims return to normal circumstances through the restoration of damages. He is really sweet, kind, and humble. 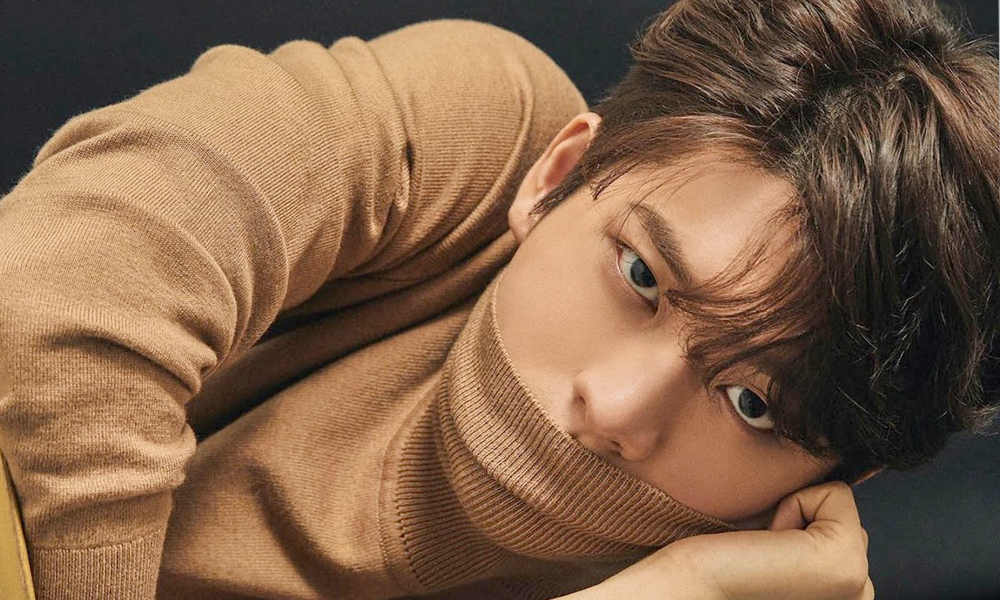 4. Kang Tae Oh loved to sleep and took advantage of his spare time to catch up on rest. When he doesn’t have a schedule the following day, he sleeps all day and doesn’t go out. He said sleeping is his only joy.

6. He claimed he has been watching Youtube videos lately and loved the Korean Englishman channel, which introduces and promotes Korean food culture to foreigners. 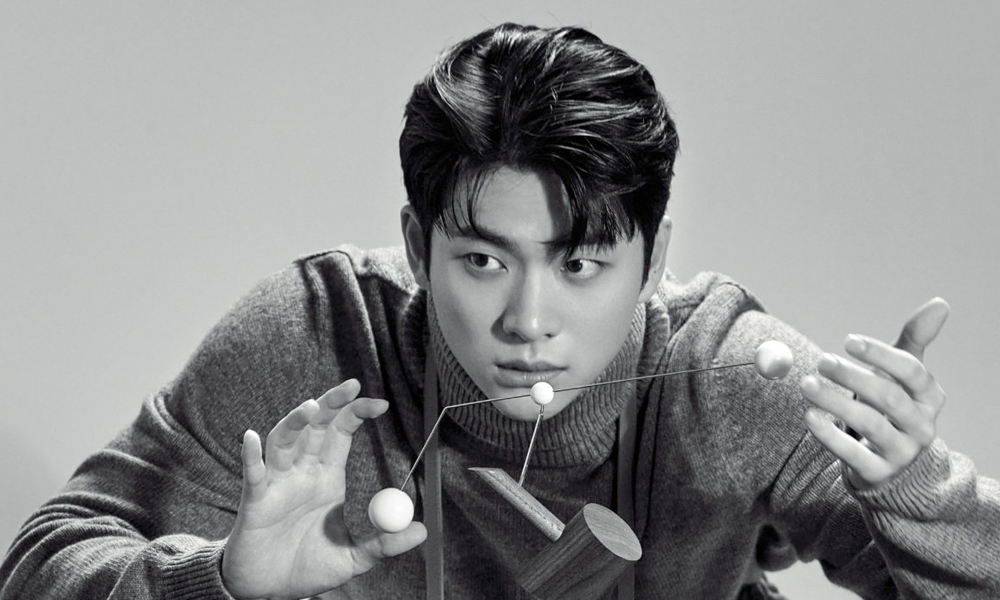 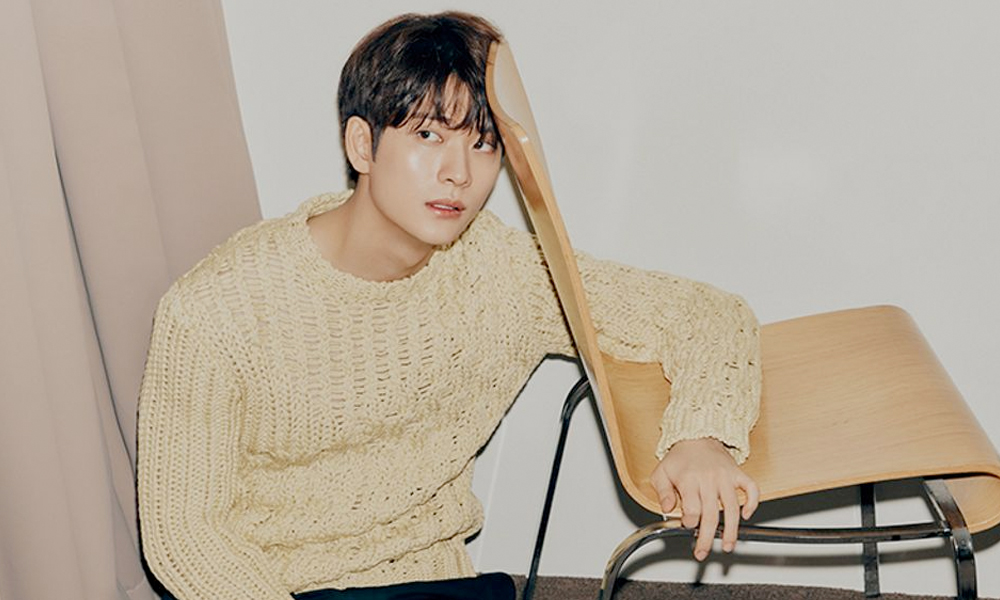