Actor Kwon Ki-Ha: Korean Men Are Foolish & Many LGBTQ Friends Around Me! 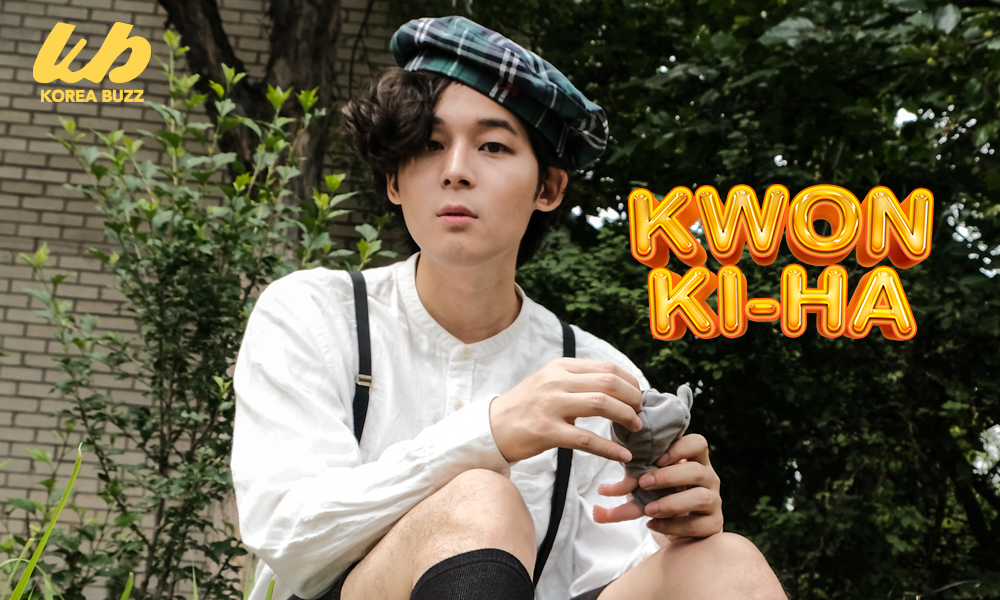 Korean actor and model, Kwon Ki-Ha never mad or stress-out when people underestimated Korean guy’s appearance including himself. Therefore, Ki-Ha has his own opinion regarding issues related to Korean guys who wore makeup and feminine faces.

“ I’m not very interested in decorating my appearance, but it feels silly to think of others or cultures as a joke with their appearance, culture, or taste.

“Korea fake because of plastic surgery? Well, it’s not positive for an actor to have plastic surgery. Because your facial expression might get unnatural,” tell Ki-Ha honestly without hiding something.