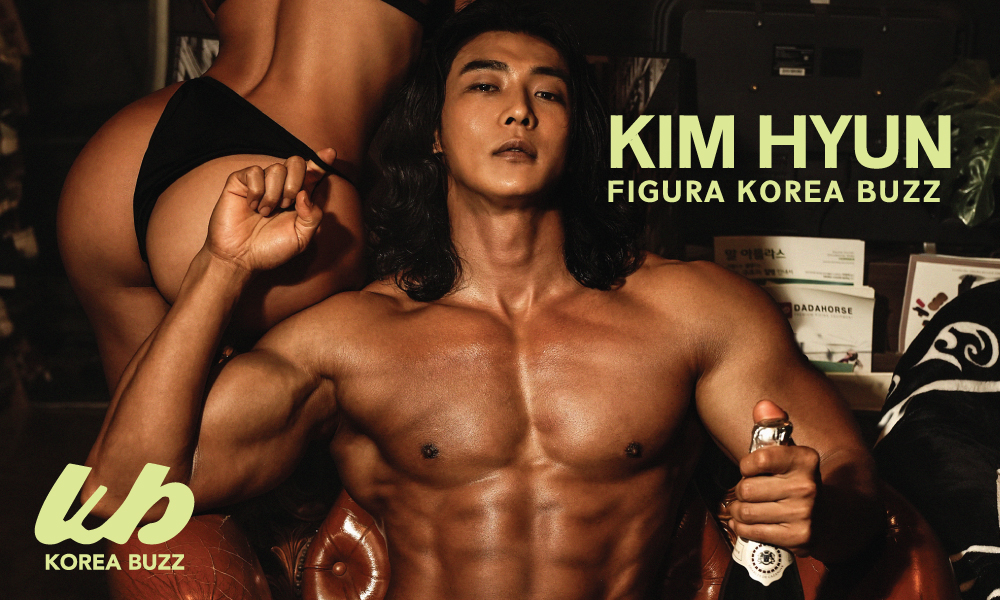 Kim Hyun who was known as Mowgli Korea has lots of stories to share including his real Korean name. He also told Korea Buzz the reason he likes to become Cosplay plus the new phenomenon about women in Korea that also like to have muscles body. Moreover, Kim Hyun also reveals the real sexiest women in Korea which might make you shocked and speechless.

KB: What made you do the Korean version of the Money Heist concept? Are you interested in this concept?

I like watching Netflix, but one day I was so impressed by the money heist Korean edition that I asked the writer to do it. I prepared a costume and wanted to film it with a paper house concept, and the photographer did a great job.

KB: We have seen you in cosplay. Can you tell me why you chose that character?

As a person who pursues a variety of body profiles, I’m going to cosplay various characters.