Black Magic & Witchcraft Exists in Korea. This is how they practice it… 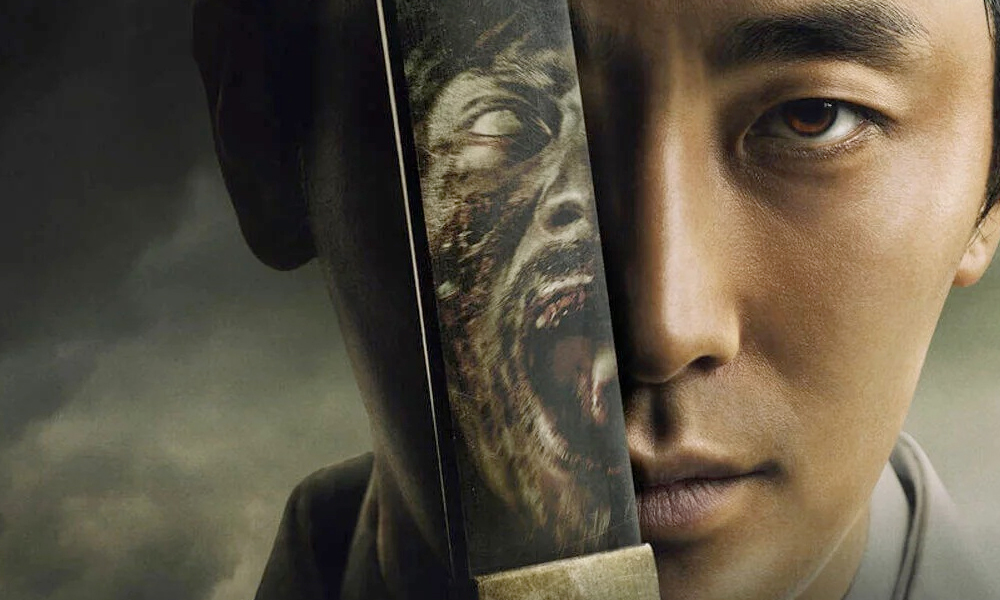 Every society in the world has different practices and beliefs. Therefore, crossed inquiries are Korean society practicing Black Magic (마법- Mabob)  knowledge? Especially in the KPOP entertainment industry that has so much rapid competition. Responding to the question, KOREA BUZZ itself was surprised that no matter wherever witchcraft (마력-Maryeok) often exhibited in international films and now Korean dramas are indeed present.

Nevertheless, the ways and practice patterns performed are much different. So, you just have to be careful not to get stuck and become a victim. Korean shamanism encompasses a variety of indigenous beliefs and practices that have been influenced by Buddhism and Taoism.

In contemporary Korean, shamanism goes by the name “muism and shaman mudang” (무당巫堂). The mudang, usually a woman, serves as an intercessor between a god or gods and human beings. Those who want the help of the spirit world enlist Korean shamans, usually women. Shamans hold gut, or services, to invoke good fortune for clients, cure illnesses by exorcising evil spirits, or propitiate local or village gods. Frequently, such services help guide the spirit of a deceased person to heaven.

Here is the Korean’s belief in black magic and witchcraft.