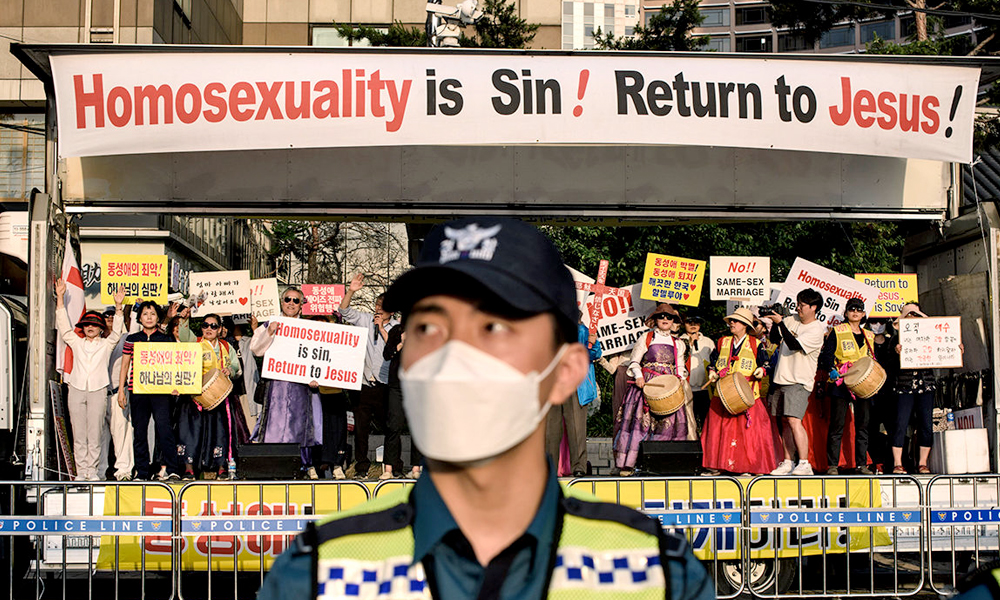 As South Korea has brought the spread of COVID-19 largely is under control, it has taken steps to re-open parts of its economy. But a recent outbreak linked to Itaewon, a popular nightlife district particularly for the LGBTQ community, prompted a scramble to contain new clusters of the virus.

The South Korean system was largely successful in preventing further infections, and quickly tracking and testing 77,000 people. However, the new outbreak shifted the spotlight toward Korean attitudes on the LGBTQ community.

The test and trace approach of South Korea has raised fears of being out in a country where attitudes towards homosexuality remain largely unapproving. Upon learning that gay bars and clubs were involved in new clusters of coronaviruses, Korean media immediately added fuel to the fire.

A wave of anti-LGBTQ content online and in newspapers arose as a result. The identities of many were disclosed, adding more fear that people could be outed and increasing the blame being placed on the community.