This Is What Happen after Korean Netizen Protest To Google For Changing Origin Of Kimchi! Speechless… 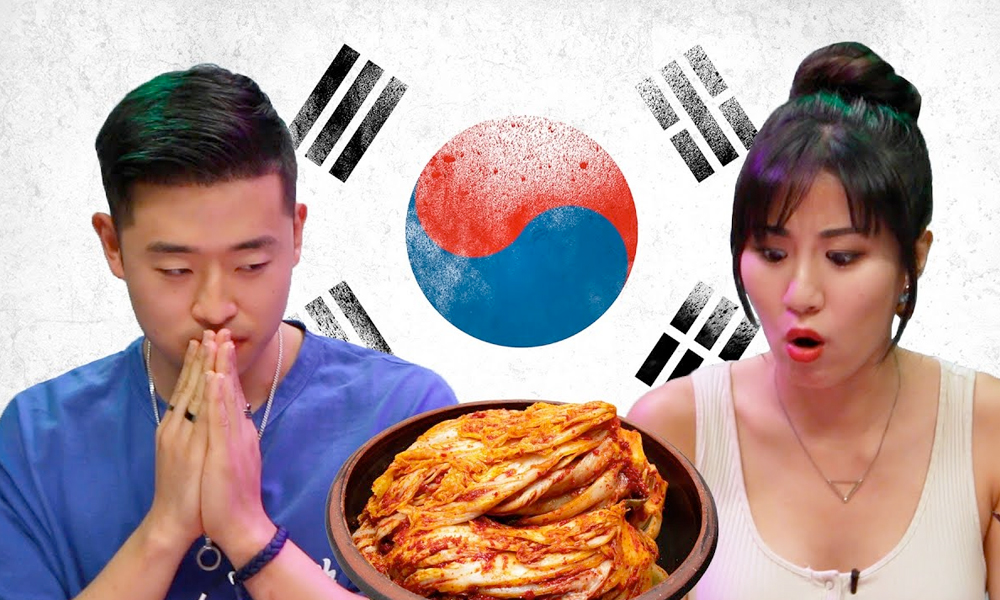 Google introduced the origin of kimchi search results as “China,” but received strong protests and eventually deleted them or modified them to “Korea.”

On the morning of the 5th of February, it was reported on the Internet community that if you search for kimchi on Google’s English site, the first page explains that the source is “Place of Origin: China.”

Along with this, Google says, “Which country is Kimchi from? When searching for (where is kimchi from?), the bottom auto-completed “China”.

When the news came out, Korean netizens joined forces with the cyber diplomatic corps VANK to actively act, and thousands of protest emails were reportedly piled up on Google. Netizens were furious at Google’s “double behavior” on the English site, which was not available on the Korean site.

In the end, Google deleted “Place of Origin: China” from the bottom description of kimchi in a few hours and published a BBC article that said “The origin of kimchi in Korea” under the search results asking about the source of kimchi.

“Google search results are automatically generated based on various information on the web and are required to go through verification from multiple sources in the process,” Google Korea told News1.

“In some cases, content that is different from the facts is reflected.” In this case, it was revised in a hurry.

But VANK said, “It’s just a trick to delete it. “Place of Origin: Korea” should be displayed accurately.

“Google’s behavior is proof that kimchi distortion is spreading to the world, not just China’s blind nationalism and Chinese nationalism, which are trying to make Korean kimchi one of Chinese culture,” said Park Ki-Tae, head of VANK.