IG is the worst-tracked app & Signal Is The Safest App Follow By Clubhouse! 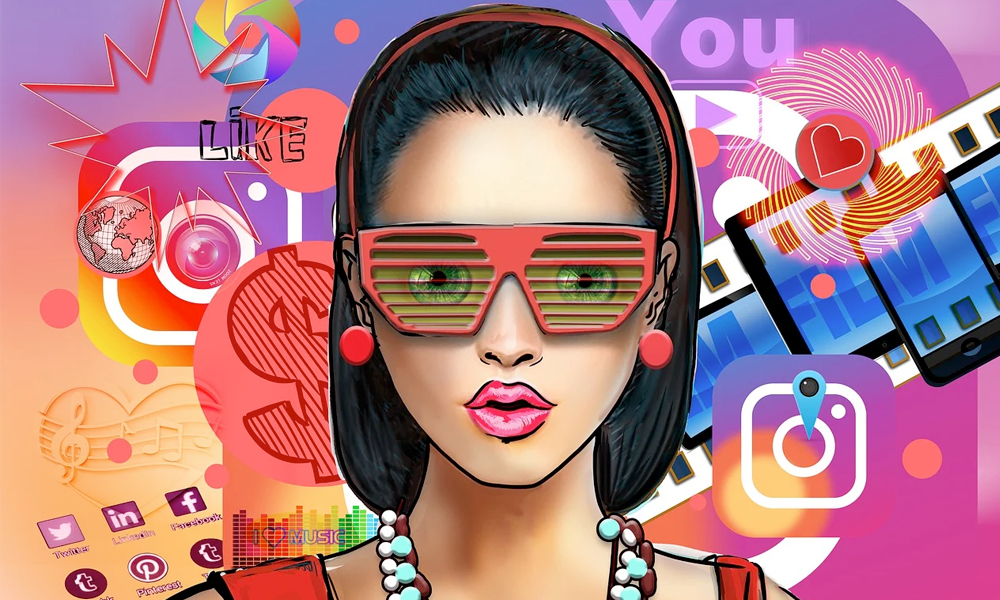 Apple announced a new privacy policy last year. The policy was focused on “app tracking transparency.” Users welcomed it. However, some companies are suffering from difficulties until the new policy is settled, revealing their discomfort. This also shows no signs of resolving the conflict with Facebook.

In any case, a new privacy policy has been introduced. Now you can check what personal information the apps that Apple’s mobile operating system iOS service collect.

​Recently, pCloud, a cloud storage service company, released the results of a survey on mobile apps. The company conducted several surveys to determine what data is used in the app and where it is moving. It utilized personal information collected by apps provided by Apple App Store.

​Second place was Facebook. 57% of the information collected was shared. Considering that Instagram is a subsidiary of Facebook, it is okay to see the behavior of corporate Facebook in both the first and second places.

​In addition, LinkedIn, UberEats, YouTube, Duolingo, and eBay were listed in the top 10.

What is the worst-tracked app for users? The first place was Instagram. It was found to track 62% of user personal information. Second place is Facebook. They tracked 55 percent of their personal information. Up to this point, the most data is consistent with the app rankings shared with other companies. Other apps also had only a slight difference in the rankings, and the apps I saw were listed as they were.

​
On the contrary, there are apps that collect data for things that benefit users. This includes informing special events or sending coupons on anniversaries or birthdays. The same applies to customized advertisements that are appropriate for users.

​It can be seen that it is similar to the app that shares the most useful data. What is noticeable is that Facebook’s app ranked first and second here.

The survey also revealed the safest app. They are familiar apps.

The first place is the messenger app Signal. Signal is well-known for its excellent security app because it is difficult to hack transmitted messages. In the midst of racist protests, when WhatsApp announced its new privacy policy, the app users sought for security was the signal. It is also famous for its app used by Edward Snowden, a whistleblower who exposed confidential data from the U.S. National Security Agency. Information collected by the app is only one “phone number” that does not connect to identity.

​
The second place in the clubhouse. Club House is a voice-based social networking service (SNS) that has recently received much attention. Basically, the recording is prohibited, which is characterized by increased confidentiality. On the other hand, there are also claims that they are exposed to security risks from China. It was followed by Microsoft Teams, Google Classroom, Shazam, Etsy, Skype, Telegram, and Boohoo.

​
Not all data shared is maliciously used. This is because some cases are used to benefit users. Nevertheless, users need to be accurately aware of the sharing itself, including the kinds of data being shared. Knowing about safer apps will help you choose.