Men Who Have Habitually Illegally Filmed Naked Bodies Of Men In Bathhouse Sentenced To Prison! 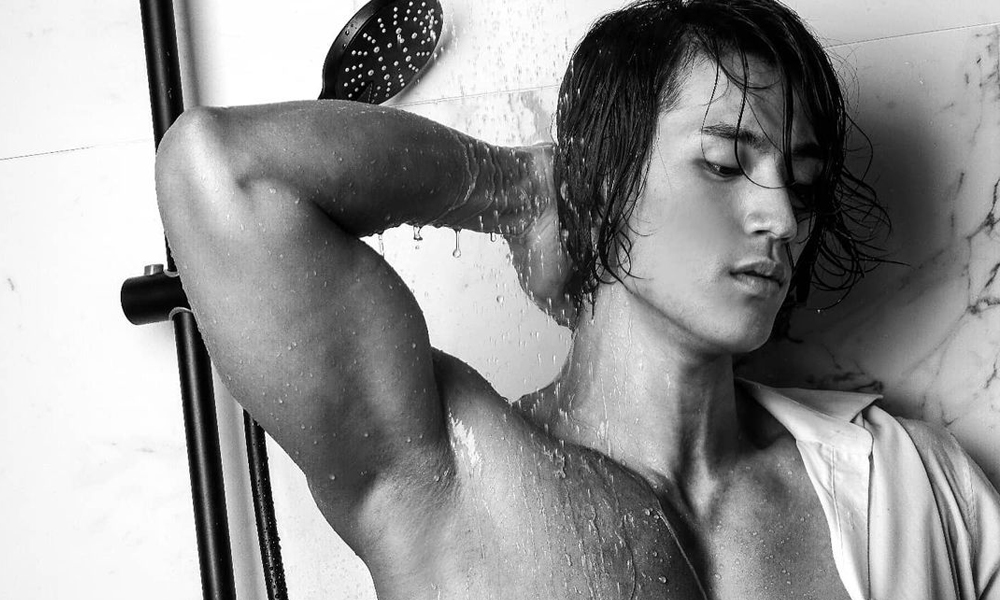 A public service worker who has habitually illegally filmed the naked bodies of men using in bathhouse was sentenced to prison by the court.

Gwangju District Court Suncheon Branch Criminal 2 (judge Jang Yoon-mi) announced on the 19th Dec, that it has sentenced Josh (Not Real Name) (23) to one year and four months in prison for violating the Special Act on the Punishment of Sexual Violence Crimes (camera, etc.) and assault.

The court also ordered Josh to complete a 40-hour sexual violence treatment program and restrict employment at welfare facilities for the disabled, including children and youth-related institutions, for three years each.

Josh was indicted on April 18 at 7:15 p.m. on charges of filming the back of the naked victim Chani (not real name) in a men’s bath changing room in Yeosu, Jeollanam-do.

When illegal filming was discovered at the time, Josh tried to escape the scene and assaulted Chani by pushing his chest hard once in the process of scuffling with Chani.

Josh caused shame among the victims by illegally filming a total of 37 times, including videos, at the location for a year and four months from December 18, 2019, to April this year.

Regarding the reason for the sentence, the court said, “The act of filming another person’s body is poor in nature and there is a high social hazard and risk in that the video is likely to be distributed. In particular, the crime of filming location, method, duration, number, body part, and exposure is quite heavy.”

However, he judged, “We considered the fact that the Defendant acknowledged and reflected on all his mistakes, that he was being treated for mental illness, and that he had no criminal punishment history.” 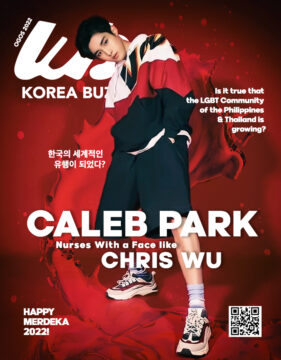 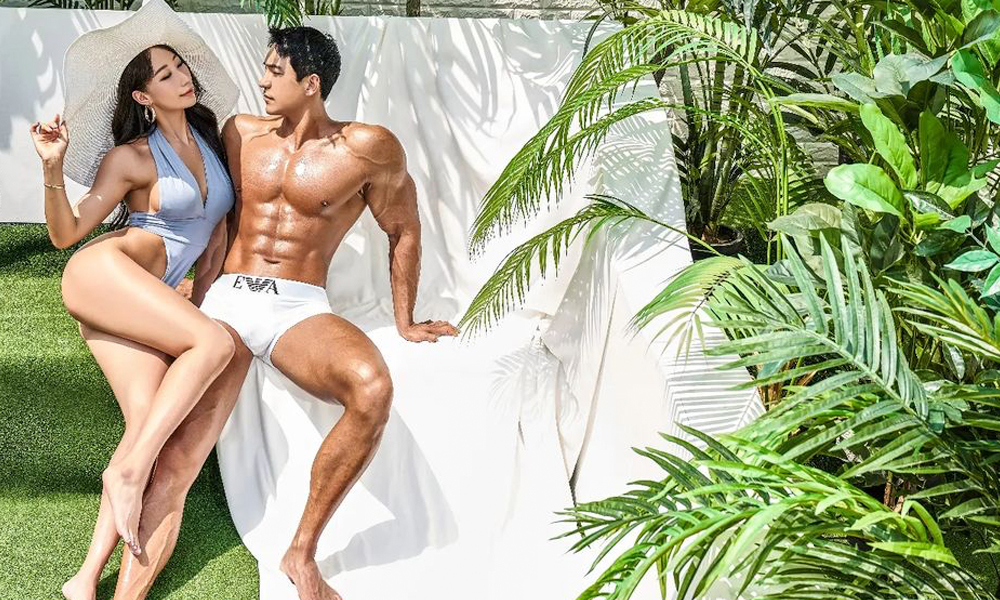 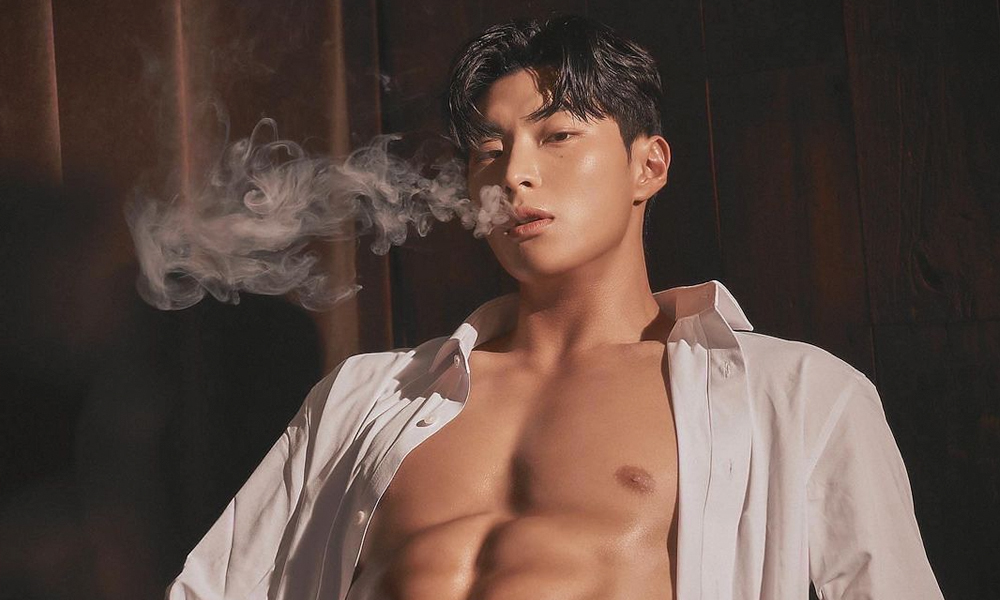 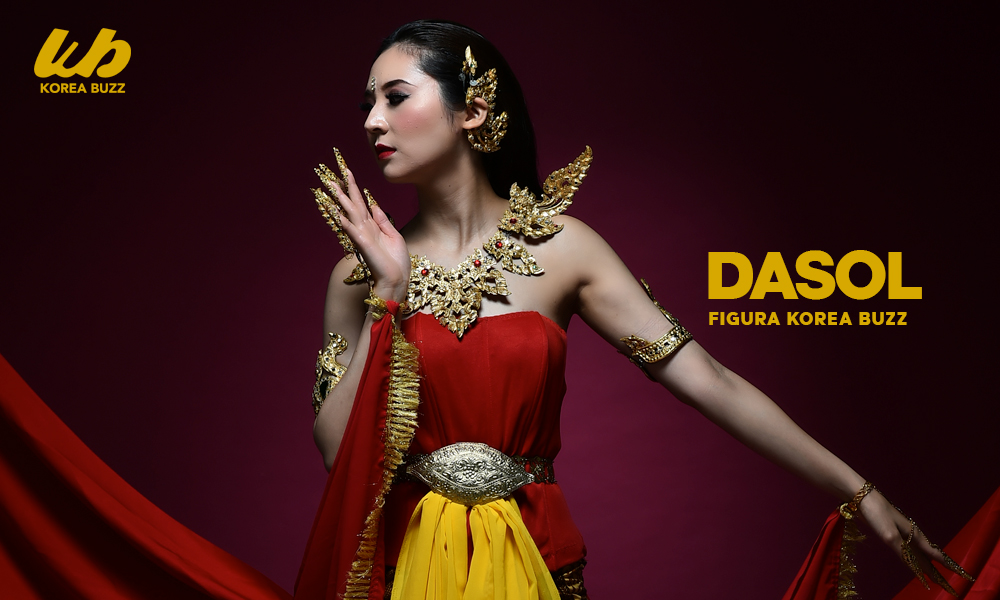 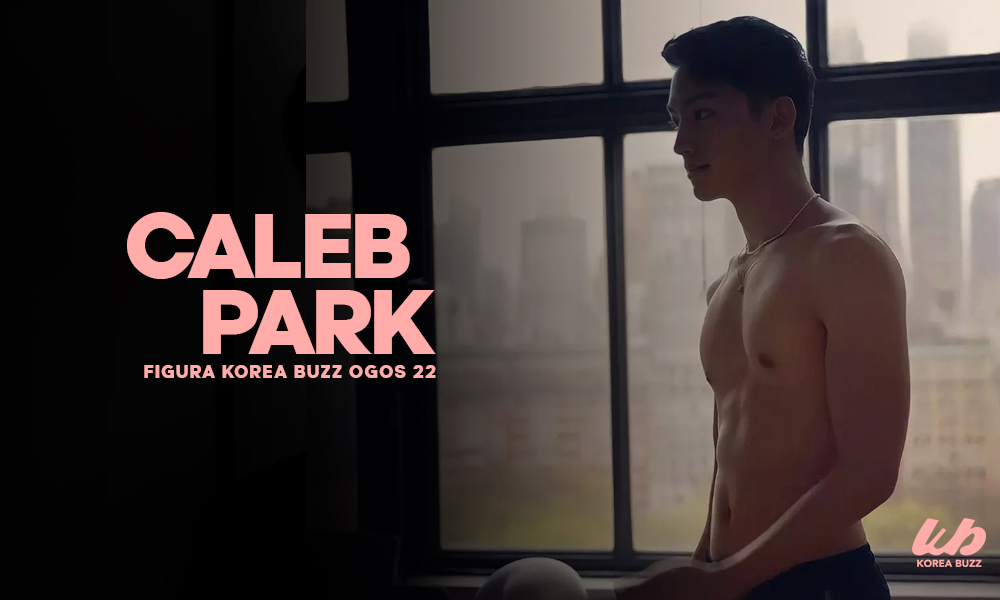