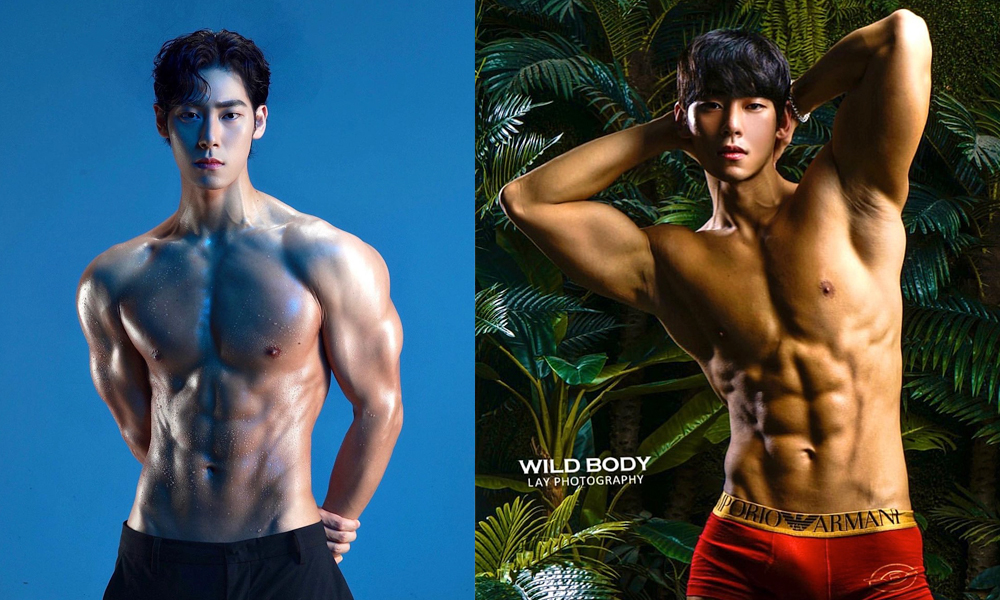 Because of it, Cheongju University student Han Jeong-wan became the most handsome man in Korea.

Han Jung Wan is 182cm tall and has a solid body strengthened by exercise, and has a sophisticated urban appearance.

In this competition, he caught the attention of judges by showing off his charm in screening in various fields such as casual, underwear, and tuxedo.

Han Jung-wan will participate in various world competitions on behalf of Korea.

“I can’t believe I won my first competition. I had a hard time due to lack of self-esteem, including job concerns, with the last semester of college left, but I was able to gain confidence by challenging this tournament.”

“I’m happy to promote my alma mater by winning the tournament. I want to achieve a new dream of challenging modeling and acting in the future,” said Han. 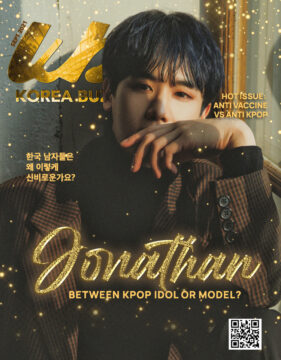 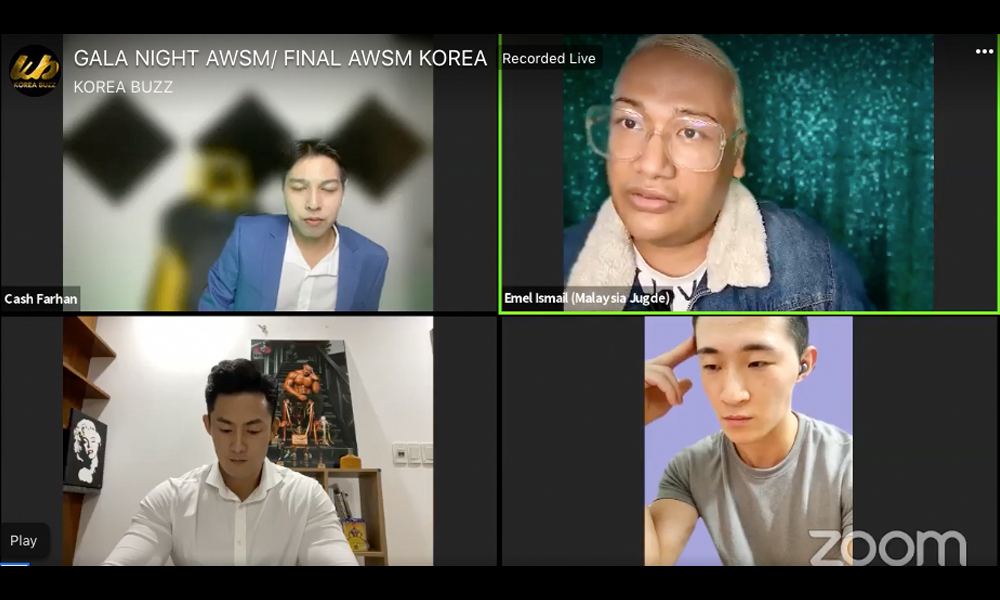 Touching Moment Of AWSM Korea Result, Here The Speech From Finalist Will Make You Cry! 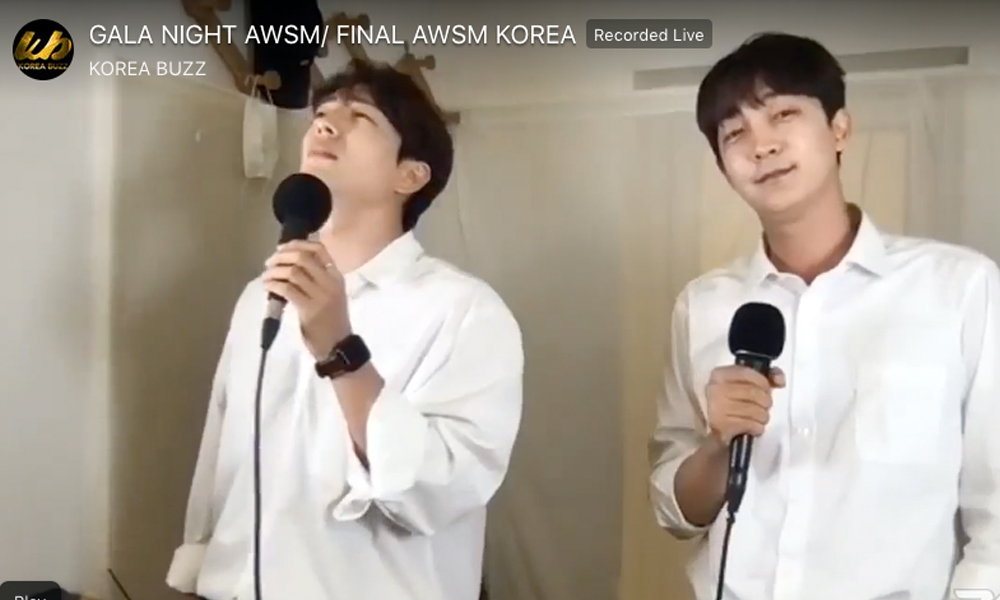 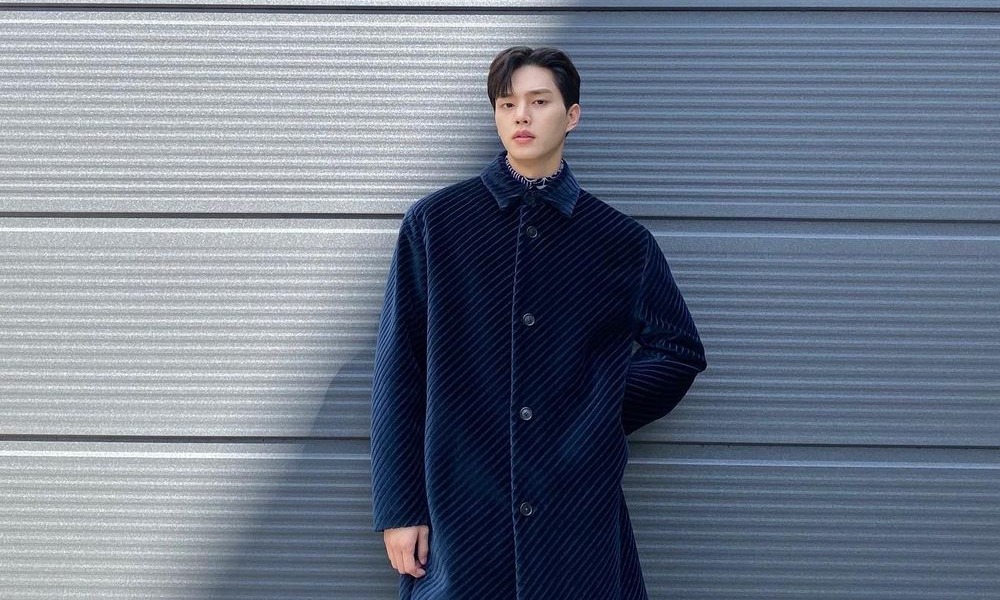 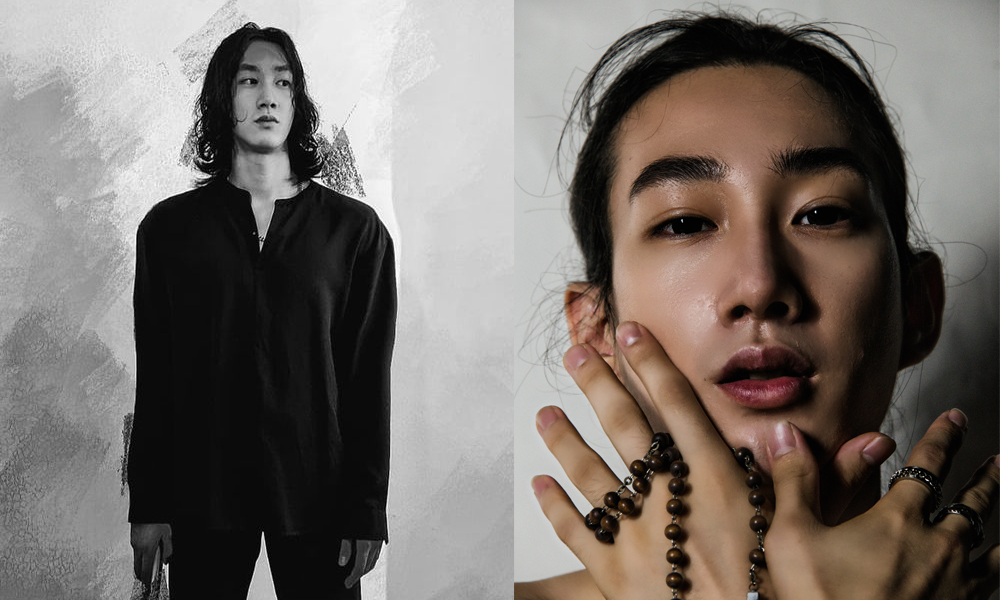