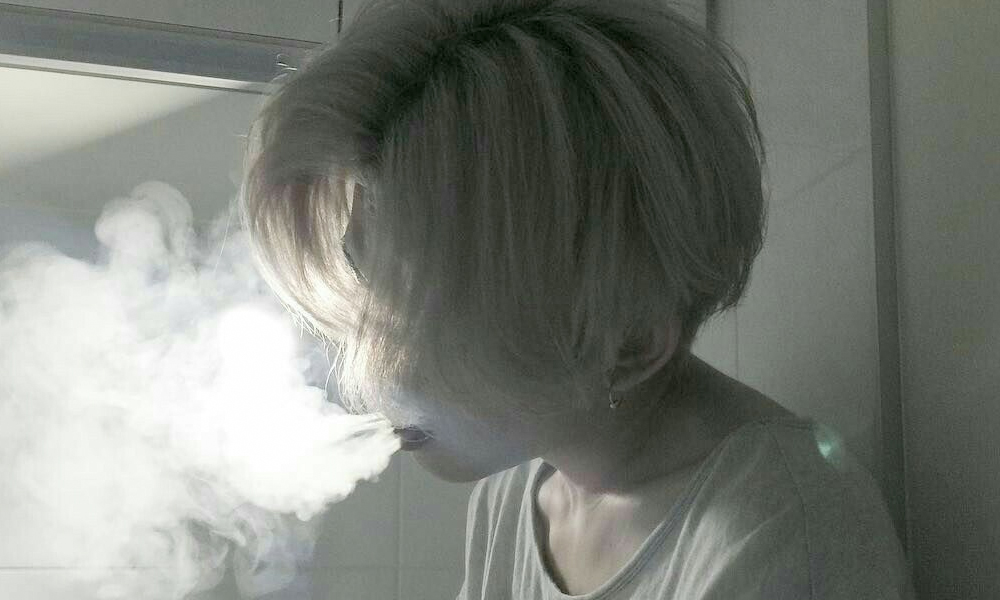 Sellers who hid in social networking services (SNS) such as Twitter and made proxy purchases of harmful substances for teenagers such as alcohol and cigarettes and so-called “dalgu” activities were caught in the investigation by the Gyeonggi-do Special Judicial Police.

“Dalgu” is an act of purchasing alcohol and cigarettes on behalf of teenagers who cannot purchase them for a certain fee.

Recently, it has been secretly popular through overseas-based SNS (social media) such as Twitter, and it is already a publicly known purchasing method among teenagers.

Kim Young-soo, head of the Gyeonggi-do Special Judicial Police Corps, held a press conference at the Gyeonggi-do Provincial Office on the morning of the 9th March and said, “We started an investigation in May last year and arrested a total of 12 people and sent them to the prosecution.”

In the case of this investigation, the seller-provided alcohol, and cigarettes to teenagers 350 times from July to October last year.

In particular, it encouraged once-purchased teenagers to continue to re-enter, such as guiding them on how to receive parcels or holding commission discount events to prevent them from being caught by their parents.

Another seller, resumed his Twitter account in August of the same year despite his criminal history of providing substitute purchases of harmful substances for teenagers, and secured 1,698 followers by the end of January this year, providing cigarettes and other harmful substances to teenagers over 360 times.

The suspect, who posted pictures on Twitter and even provided adult goods, was also arrested after a thorough investigation by the special envoy.

Another seller was arrested for fear of additional crimes, posting photos of his upper body exposed on Twitter and acting as a dalgu, as well as continuing to contact high school girls he learned through proxy purchases.

Last seller clearly revealed that the “Dalgu” act was a blind spot for sex crimes against teenagers, including not only alcohol and cigarettes but also adult goods such as the Self-Defense Organization.

In some cases, the seller was caught as a teenager.

Another 15-year-old teenager, identified only by his surname F, was caught stealing his parents’ name and buying e-cigarettes on e-cigarette sales sites for more than 100 occasions.

Under the current law, purchasing and providing harmful substances on behalf of teenagers could result in up to two years in prison or a fine of up to 20 million won.

“In the case of ‘Dalgu’ for teenagers, it is not easy to crack down because it is secretly traded through SNS such as Twitter and Kakao Talk open chat rooms,” said Kim Young-soo, head of the group. “We plan to expand our investigation strictly on zero tolerance principle.”