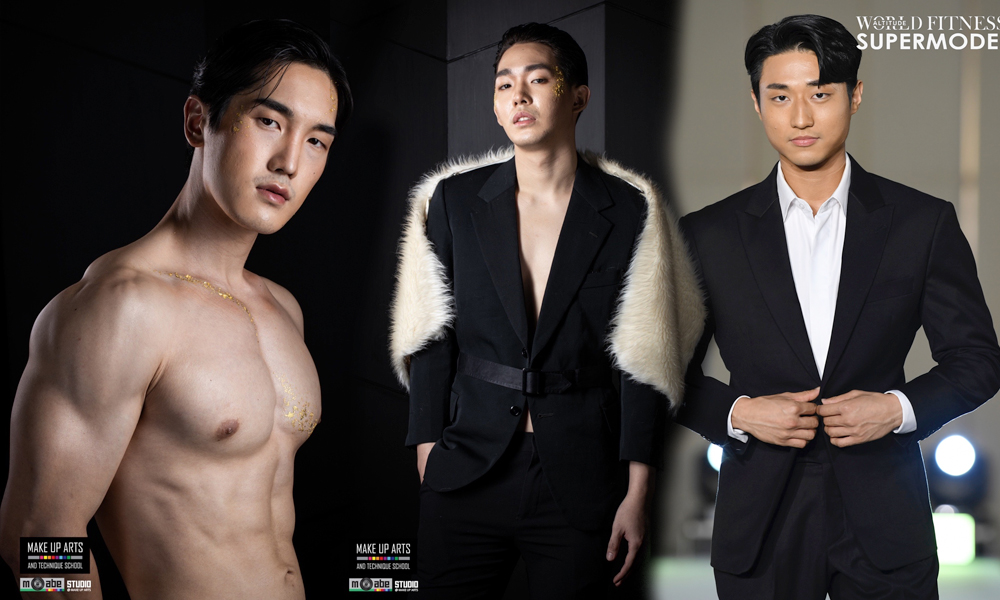 The Oppa virus is indeed spreading directly in Thailand. Especially in the AWS (Altitude World Supermodel) competition which runs from May 29 to June 4 in Bangkok Thailand. It is undeniable that, since the Korean representative Paul An set foot in Thailand, many have been fascinated by his good looks of him.

Even many eyes cannot stop looking at his beautiful complexion and sexy, yet svelte body cut. So, it’s no wonder the charm Paul has helped himself become the AWS 2022 champion.

Apart from Paul, Malaysian representative Justin Ho who won the TOP COMMERCIAL SUPERMODEL award also received attention. When he arrived in Bangkok, many thought Justin was a man from Korea. Many were also surprised, Justin was from Malaysia.

Since Justin and Paul share the same National Director, their movements are seen as siblings. Incidentally, their real names both have the name Jin. Some also think Justin deserves to be Paul’s younger brother. More interestingly, Paul also said that his siblings are also the same age as Justin. 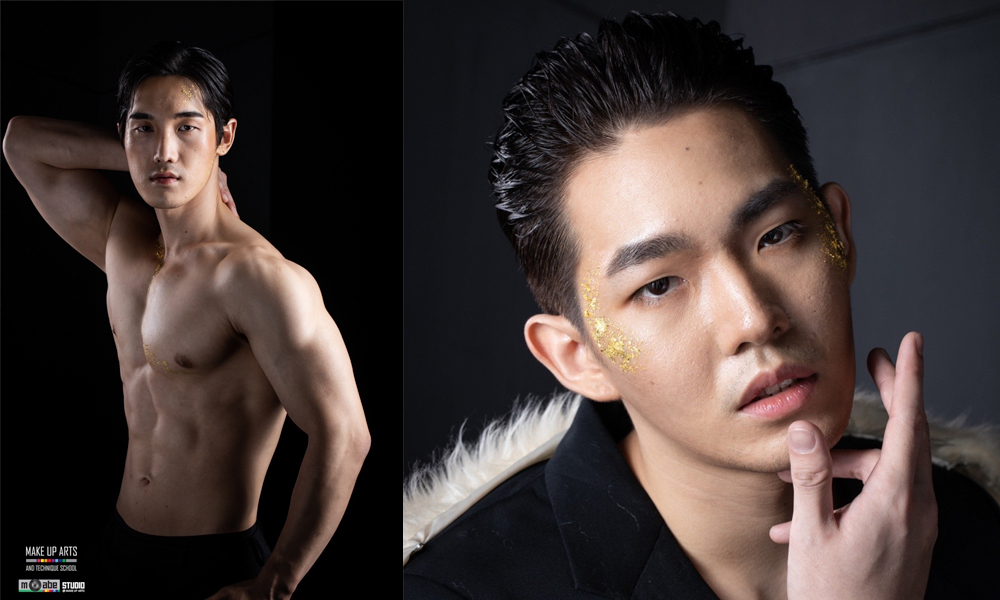 The involvement of both is often the concern of the Female participants. In fact, the AWS crew is also very nice and caring for them. There are also spies who often look at them because they are fascinated by the good looks that the two protégés of Hyunmin-A have.

In addition to the two of them being called Oppa, another Korean contestant named Son for the World Fitness Supermodel (WFS) competition also received attention. In fact, some have fallen in love with Son’s turmoil. Son and Paul’s faces are compared because they’re both original Oppa from Korea.

However, Paul looks a lot like a Korean actor compared to Son who looks like the face of a KPOP star. Both have something in common which is to have a strong and sexy body. So, it’s no wonder the two of them often make a lot of hunting for them.

Either way, Justin, Paul, and Son are as handsome as they are and many are looking forward to the opportunity to be with them. In fact, the three of them had a great deal to go far in the field of modeling. yes, the three of them each won in the contested category.

Who is the most charming of the three of them? Choose your date partner among these 3 Oppa.